The Rule of Law and Authoritarian Ascendance: the Nature and Scale of the Threat, and the Legal, Policy and Societal Responses to It 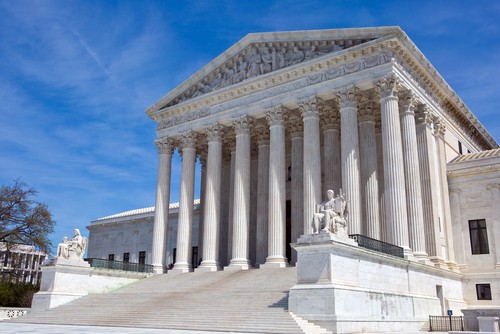 The rise of authoritarian or authoritarian-leaning governments and political parties is a trend affecting nations across the globe. In the United States, we have witnessed an undermining of democratic norms and institutions that previously constrained the reach of the Executive Branch. The steady erosion of these norms coupled with an aversion to the rule of law culminated in the January 6 assault on the United States Capitol. However, the U.S. is not alone in this struggle, with populist authoritarian movements gaining support across Europe, Latin America, Africa, and Asia. These movements have their roots in ideologies spanning the political spectrum, from right-wing extremism in the United States and Europe to leftist movements in Latin America. They are commonly fueled by disinformation, propaganda, and extremist hate speech spread on social media, and they manifest themselves in similar ways, including contempt for minorities and immigrants, digital repression, glorification of violent ideologies, and the undermining of independent judiciaries. These disparate political movements share many characteristics, most notably that they are antithetical to properly functioning democracies, they weaken human rights protections, and they are hostile to the rule of law.

What do we mean by the "rule of law"? How should the United States respond to these movements, both domestically and internationally? What tools already exist, legally or in terms of policies and programs that can help to counter these anti-democratic and often violent movements? How big a threat does authoritarianism pose to western democracy in the long term? Domestically, is the current Congressional proposal for a Commission on Truth, Racial Healing, and Transformation - in response to the January 6th insurrection - sufficient? Or are other law enforcement measures required? What is the role of the legal profession in defending and advancing democracy at a time of competing philosophies of governance?

Details of later sessions of the International Rule of Law Forum

Ulysses Smith, Bingham Centre for the Rule of Law

This event is free to attend for  New York City Bar Members and Non-Lawyers
$15 for Non-Members.