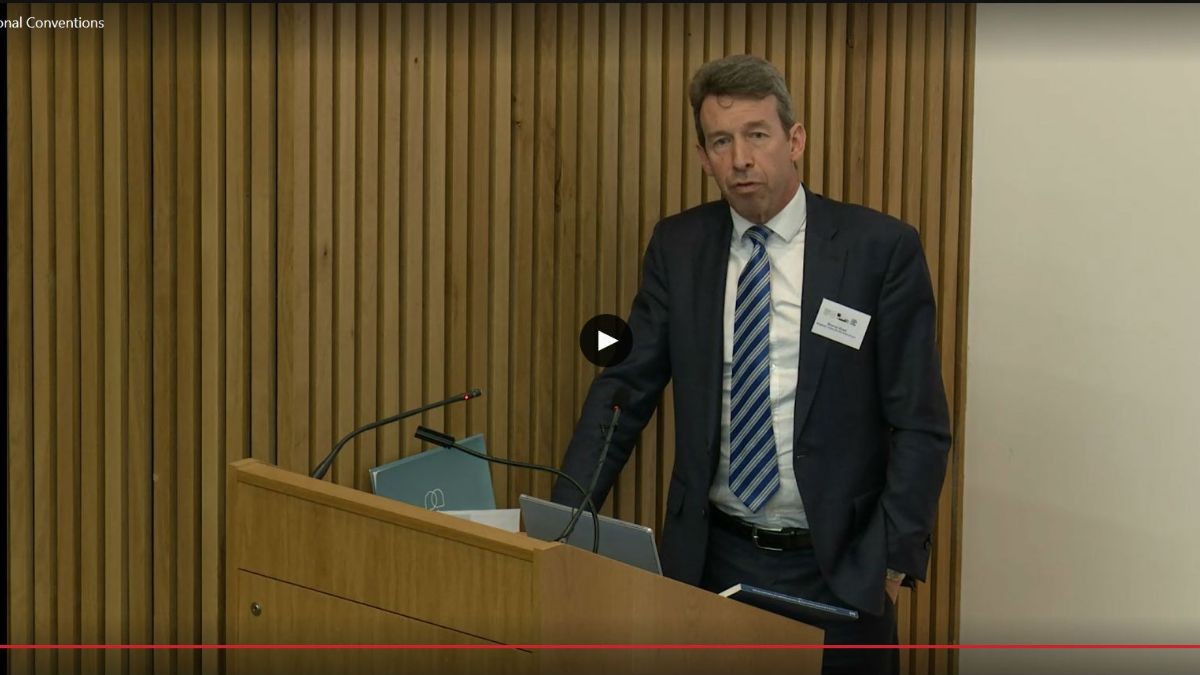 In the absence of the weekly Brexit-related crisis to which we have become accustomed in recent months, following the further extension by the EU of the Article 50 deadline for the UK's departure, other Rule of Law related issues on which the Bingham Centre is actively engaged have come to the fore.

In particular, press reports that the Prime Minister is prepared to allow Chinese company Huawei a role in building the UK's 5G network, apparently based on a leak from the National Security Council, demonstrated the difficulty of ensuring that decisions restricting foreign direct investment on national security grounds are made in a way which is compatible with the Rule of Law: the subject of a recent Bingham Centre event, of which we published a summary this week.

Post-Brexit constitutional reform was also in the news as the First Minister of Scotland made a statement to the Scottish Parliament on Brexit and Scotland's Future, in which she announced that the Scottish Government will be establishing a Citizen's Assembly to consider Scotland's future, inspired by the recent example from Ireland of a similar process to help find consensus on divisive issues: also the subject of a recent event co-convened by the Bingham Centre, on which the UK Human Rights Blog reported this week.