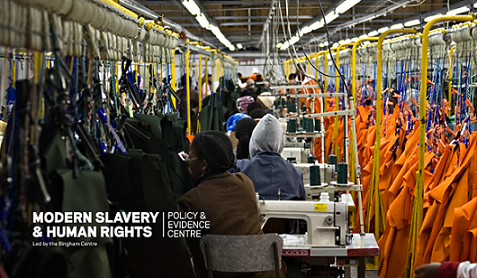 At last week's excellent Constitution Unit conference on Boris Johnson's constitutional reform agenda, the Lord Chancellor  had a lot to say about the Rule of Law:

"as the minister leading the Ministry of Justice, I believe it is incumbent upon me to ensure that the rule of law itself cannot be misused to in effect weaponise the courts against political decision making. It is worthwhile, therefore, to examine precisely what is meant by that term 'the rule of law'.

In the modern context there is, I believe, some confusion about what the rule of law really means. Now it is true that there are a number of interpretations and potential component parts, but my worry frankly is that it has been the victim of conceptual creep, which leaves it open to hijack from politically motivated interests".

In fact, as Legal Cheek  was quick to point out, Lord Bingham's accessible account of The Rule of Law  in his masterly little book of that title, has provided us with an easily understood explanation of what the Rule of Law means in practice.

A remarkably broad consensus has developed around Lord Bingham's account of the Rule of Law and we look forward to engaging directly in the discussions that have been triggered by the Lord Chancellor's remarks to show the Rule of Law's great potential as a unifying factor in increasingly polarised constitutional debates.