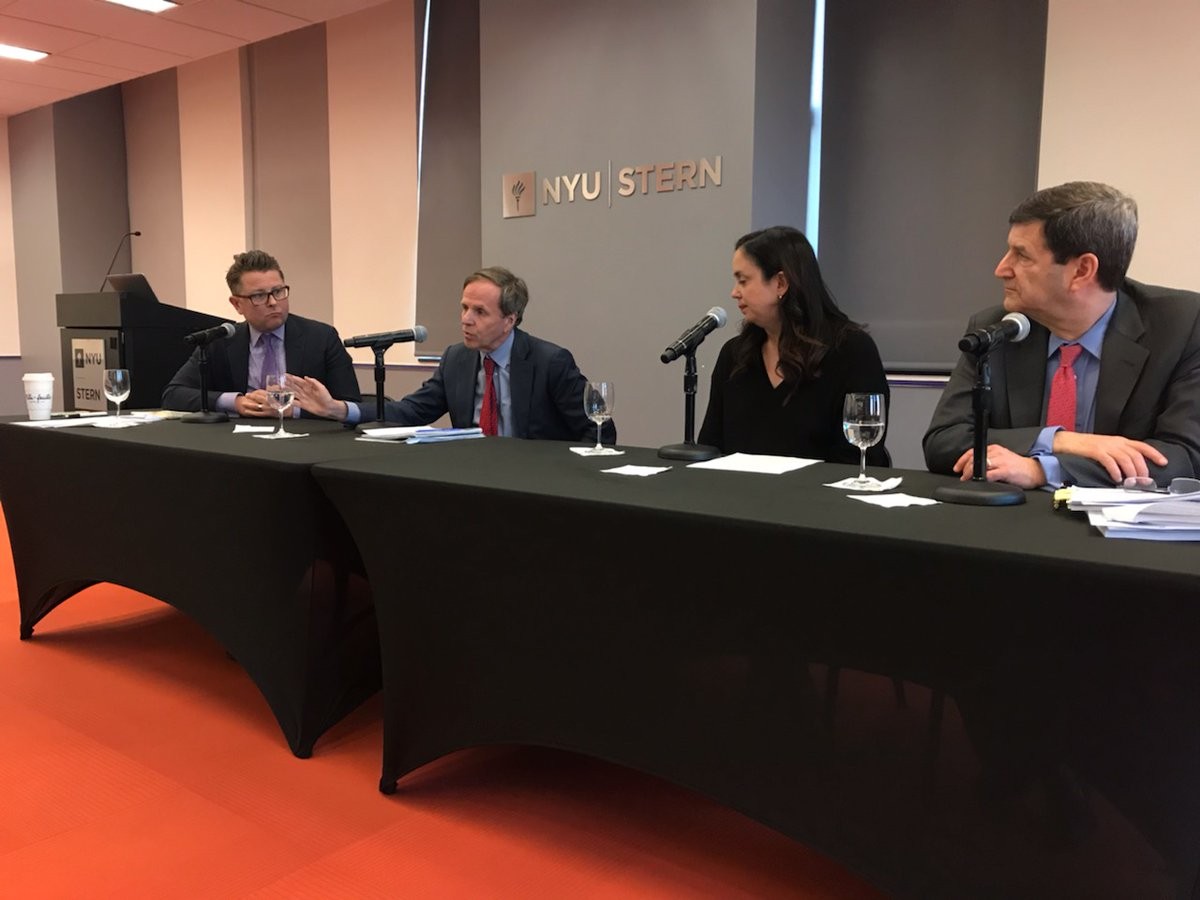 In a week in which Mark Zuckerberg called for more legal regulation of Facebook and other big tech companies, the UK House of Commons asserted its authority over a minority Government by passing a Bill to avert the threat of a No Deal Brexit, and the EU launched a consultation about how to strengthen the Rule of Law in Europe, the Bingham Centre was again at the heart of the debate, providing commentary and facilitating discussion of these topical Rule of Law issues.