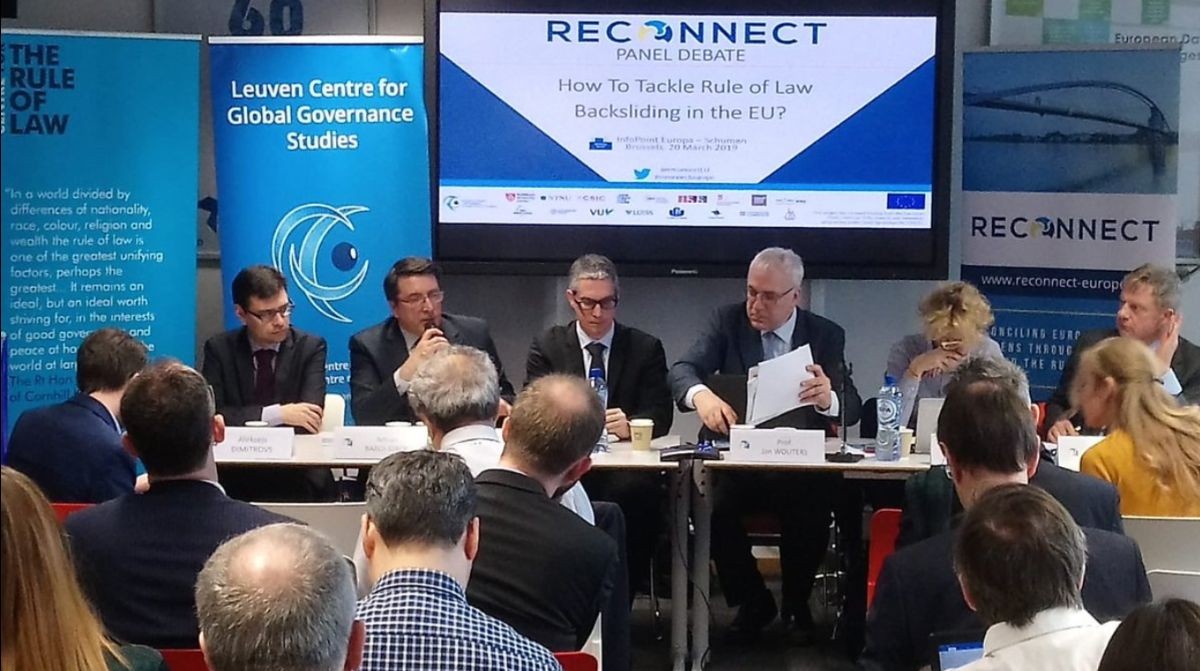 It has been another busy week at the Bingham Centre, not only with regards to Brexit's implications for the Rule of Law, which of course remains of paramount importance, but also on a number of other major Rule of Law issues in which we are actively engaged, such as how the EU should respond to significant threats to judicial independence within its Member States. Our work has been having an impact, not only in the UK, but in Europe and further afield.