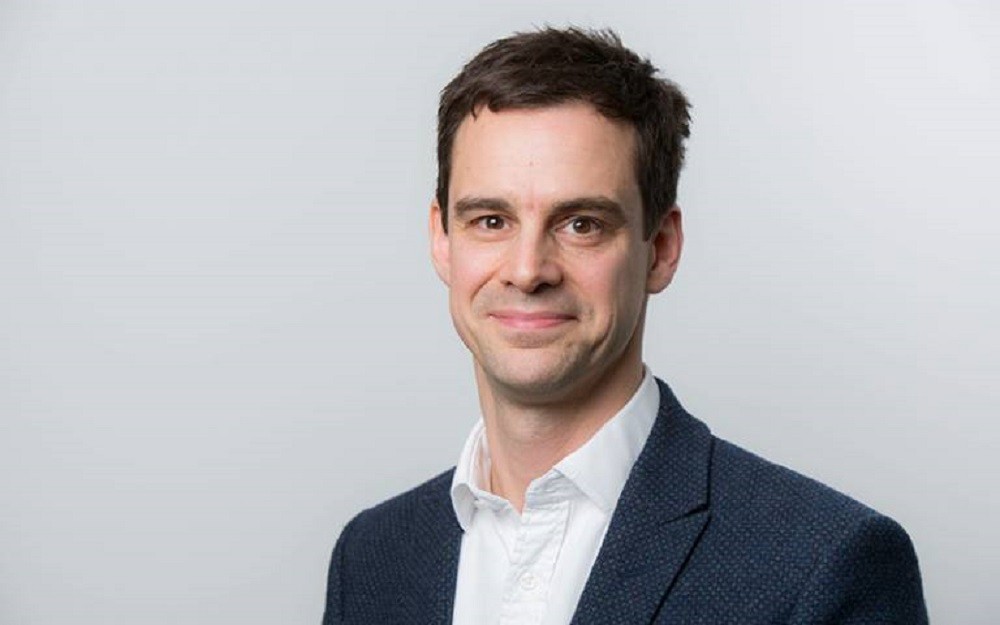 Jeff King, Professor of Law at UCL Laws, has been announced as the new Director of Research at the Bingham Centre for the Rule of Law

The Bingham Centre for the Rule of Law is delighted to announce the appointment of Professor Jeff King of UCL Laws as its new Director of Research. Professor King is an outstanding Rule of Law scholar and practitioner whose career has bridged the divide between Rule of Law theory and practice.

As a comparative public lawyer and constitutional theorist Professor King has made many distinguished contributions to Rule of Law scholarship which have earned him international recognition as one of the leading academics of his generation. His prize-winning 2012 book, Judging Social Rights, is widely recognised as having reframed the debate about the constitutional protection of social rights like the right to health.

Following his winning a Philip Leverhulme Prize, Professor King launched the UKRI-funded Lex Atlas: Covid-19 project, a global project comparing legal responses to Covid-19 in over 50 countries. At present he is editing The Cambridge Handbook of Constitutional Theory (CUP 2023) (with Prof Richard Bellamy), The Oxford Compendium of National Legal Responses to Covid-19 (OUP 2021) and Comparing Covid Laws: A Critical Global Survey (OUP 2023) (both with Prof. Octavio Ferraz), and is writing monographs on emergency pandemic powers and on the regulatory dimensions of the Rule of Law concept. Though in the main a UK constitutional lawyer, Professor King speaks and reads German, French and Spanish and has done extensive research into German constitutional law and practice as an Alexander von Humboldt Foundation Scholar.

A former corporate attorney at Sullivan and Cromwell LLP in New York City, Professor King also has a strong interest in the practical dimensions of the Rule of Law in practice. He co-authored the blog that sparked the first constitutional law case taken by Gina Miller to the UK Supreme Court, in which the Court held that an Act of Parliament was required to notify an intention to leave the European Union. As Legal Adviser to the House of Lords Constitution Committee in the UK Parliament between 2019 and 2021, he advised the Committee and Parliament about the compatibility of Government bills with UK constitutional principles, in particular the Rule of Law. He currently sits on the Advisory Panel of the Delegated Legislation Review of the Hansard Society.

Professor King joins the Bingham Centre on secondment for two years from UCL, where he continues to convene the Public Law course for undergraduates, the UCL Public Law Group, and will be co-covening with Professor Kevin Toh this year's Quain Lectures on Jurisprudence.

The Director of Research is a new senior leadership role at the Bingham Centre, which has been made possible by the generous support of the Sigrid Rausing Trust and The Legal Education Foundation.

The creation of the role is an important step in the Bingham Centre's long term strategic goal of developing a sustained programme of world class, policy-relevant research on the most significant Rule of Law issues of the day, both in the UK and worldwide. The role of the Director of Research in achieving that goal is to lead the development of an ambitious Research Strategy for the Centre, focused on impactful research, and to help secure the significant research funding required to deliver that Strategy.

The secondment is also an opportunity to deepen the existing collaborative partnership between the Bingham Centre and UCL (including with the Constitution Unit). The Centre's inaugural Director, Sir Jeffrey Jowell QC, was long time Professor of Public Law and Dean of UCL Laws. UCL Laws was recently rated the top UK Law school for its research quality by the UK government in its Research Excellence Framework. Professor King's work with Professor Piet Eeckhout on 'shaping the legal framework for Brexit' was one of the Faculty's leading impact case studies.

Murray Hunt, Director of the Bingham Centre, said: "We are delighted that a truly world-class scholar has joined us as our first ever Director of Research. The new role is crucial to the realisation of our long term strategic goal of turning the Bingham Centre into a world-leader for high quality independent research on the Rule of Law which can be understood and used by policy makers, law makers and standard setters. The Centre looks forward to working closely with Jeff to steadily increase the real world impact of its research under his intellectual leadership."

Professor King, said: "My aim is to fortify the Bingham Centre's existing reputation for high-quality policy-relevant research by framing a strategy for addressing long-term Rule of Law problems that are becoming increasingly acute. Among these I include climate and health emergencies, the impact of digital transformation, the fragility of the rules-based international order, and constitutional backsliding."

Professor Piet Eeckhout, Dean of UCL Laws, said: "UCL Laws has, like the Bingham Centre, a tradition of producing leading research that is both rigorous and impactful. We are delighted to support the Centre through this secondment and think Jeff's experience carrying out funded Rule of Law research makes him ideal for the Director of Research role."