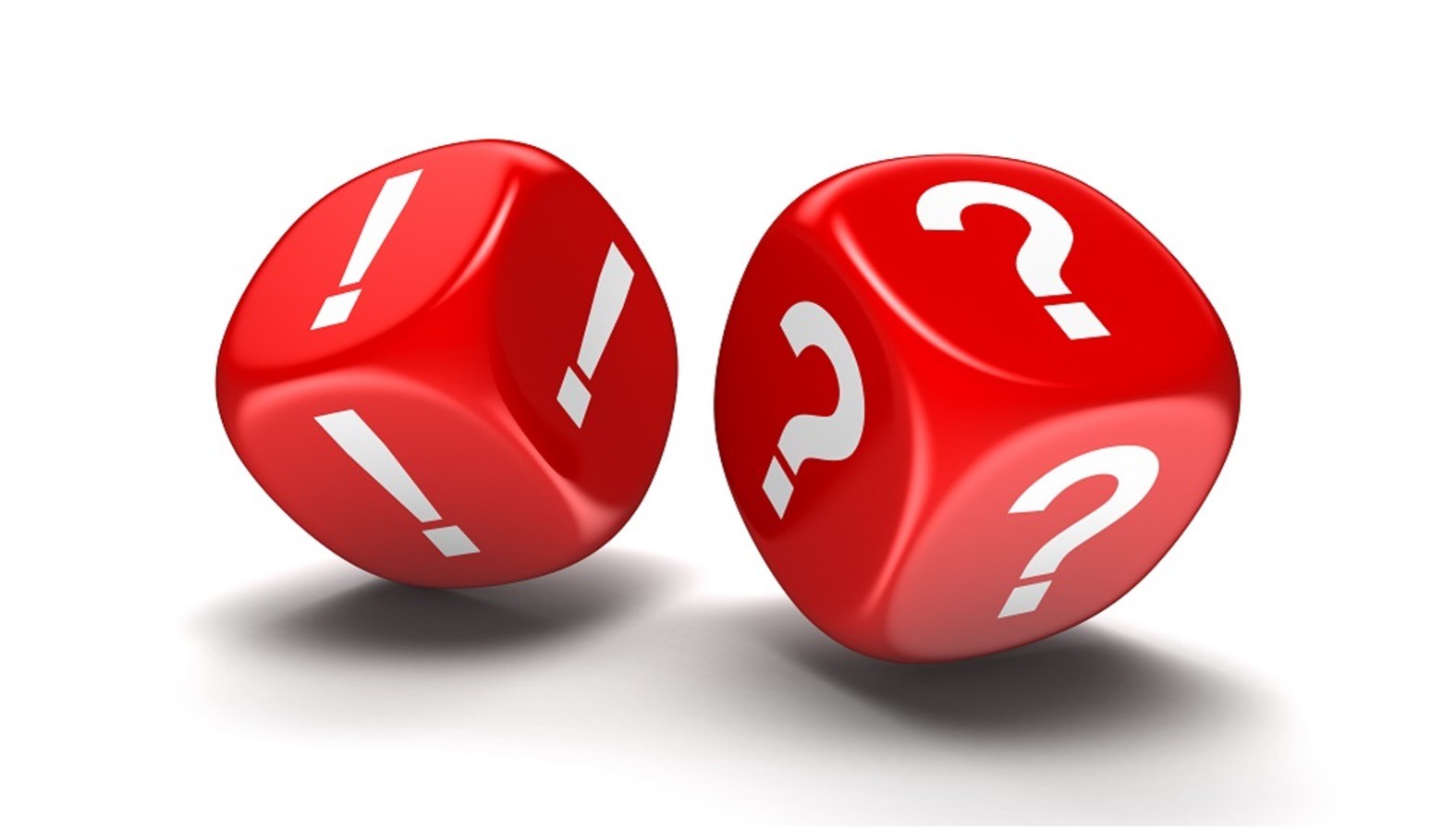 We are reminded of the importance of the Rule of Law to all sectors of society, when broad coalitions emerge to oppose threats to degrade it. The wide appeal of the Rule of Law is especially visible when threats to degrade it are opposed by the broadest of coalitions. Last week, prominent UK trade unions, business groups and environmental activists issued a joint plea for the Government to withdraw the Retained EU Law (Revocation and Reform) Bill. They expressed fears that the Bill would bring "significant confusion and disruption for businesses, working people and those seeking to protect the environment", and warned that, by discarding decades of case law, the Bill would "make the interpretation of the law highly uncertain and likely lead to greater reliance on the already over-stretched courts and tribunal system".

As the Bingham Centre's Dr Oliver Garner argued in parliamentary evidence published this week, the Bill creates an "artificial emergency" by subjecting thousands of pieces of EU-derived law to a default expiry at the end of 2023 - a new "cliff edge" that is reminiscent of the real deadlines that the UK faced during the Brexit negotiations. The Bill would give Ministers delegated powers to replace expiring law with new provisions, but this creates great legal uncertainty and gives Parliament far less say over policy than it would normally have through primary law-making in the vast areas of law affected - from workers' rights to environmental protection.

It is clear that businesses are unprepared for the impact the Bill could have, as a British Chambers of Commerce survey found that "Only 4% of businesses comprehensively understand the Retained EU Law Bill and its potential impact on them. 71% know no details or are not aware of the Bill at all." Meanwhile, the Government's own Regulatory Policy Committee, an independent advisory body, has found the official impact assessment accompanying the Bill so inadequate as to be "not fit for purpose".

Apart from our analysis of this Bill, this Update also brings you news of the activities of the Bingham Centre's Business Network, which just held its quarterly meeting. Our independent commission in the field of counter-terrorism recently hosted the former Independent National Security Legislation Monitor for Australia, and Bingham Centre work has been presented at a conference in Munich on artificial intelligence and sustainability in areas of technological development. The Modern Slavery PEC has published work on meaningful engagement with survivors of modern slavery, and on the links between modern slavery and climate change.

As we look ahead to 2023, we warmly invite you to our first panel event of the year, on The Form of Legislation and the Rule of Law, which will include discussion of a new book by our former Senior Fellow, Dr Ronan Cormacain. Registration details for this free, in-person event may be found at the end of this email.