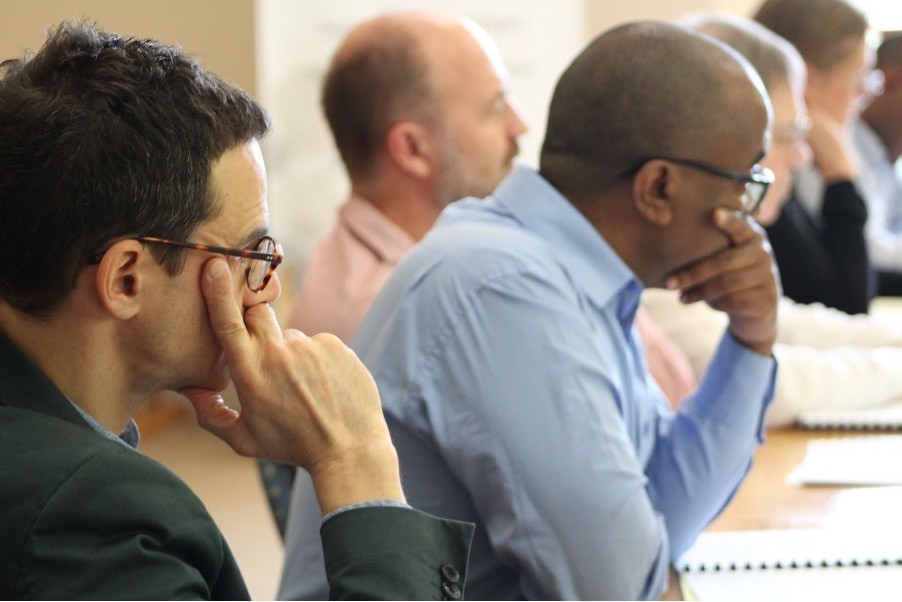 January is traditionally a month for looking forward, and back. Looking back at 2022's Bingham Centre Update newsletters, we find that a majority of our lead stories focused on the UK. Will 2023 be any different?

In truth, it is too early to say. Parliament is still considering a host of Bills that, in their current form, raise serious Rule of Law questions, notably the Retained EU Law (Revocation and Reform) Bill, on which the Bingham Centre's Dr Oliver Garner submitted evidence last November. As Schona Jolly KC argued in a powerful Prospect Magazine piece this week, this Bill "would repeal swathes of EU law by default. Anyone who cares about legal certainty should object." Many current Bills and policy proposals have implications for human rights protection and have attracted concern from the Council of Europe's Commissioner for Human Rights. The sheer length of the Commissioner's report, and the UK Government's response, shows how much remains contentious.

In mid-December, the UCL Constitution Unit published a briefing paper on the Rule of Law in its new series on Constitutional Principles and the Health of Democracy, which is intended to inform UK policy-makers and the public by drawing on domestic and international evidence. The Rule of Law briefing was co-authored by the Constitution Unit's Lisa James and our Deputy Director, Dr Jan van Zyl Smit. The briefing highlights the importance of the Rule of Law to all sections of society, its implications for politicians and public servants in the different branches of government, and the responsibility that we all share for maintaining and strengthening it.

London-based readers who follow parliamentary developments are warmly invited to an in-person panel discussion on 24th January, where our former Senior Fellow in the Rule of Law Monitoring of Legislation, Dr Ronan Cormacain, will introduce his new book, The Form of Legislation and the Rule of Law. Other panellists include Lord Anderson of Ipswich KC, Professor Helen Xanthaki of UCL, and Dame Brenda King, Attorney General for Northern Ireland. More information on this event is available at the end of this email, and you can register for a free ticket here.

In the rest of this Update you can read about a wide range of Bingham Centre activities that examine the Rule of Law worldwide, and not just in the UK. Professor Jeff King, our Director of Research, recently spoke at international conferences on constitutional topics that were hosted in South Africa and in Israel, and Dr Julinda Beqiraj spoke in Sweden at a comparative conference on current Rule of Law challenges. Dr Oliver Garner discussed his top 5 books on the Rule of Law of 2022 in an article for the Review of Democracy (RevDem). We also bring you the latest news from the Modern Slavery and Human Rights Policy and Evidence Centre, which the Bingham Centre leads, and forthcoming events and courses at the British Institute of International and Comparative Law, of which the Bingham Centre forms a part.