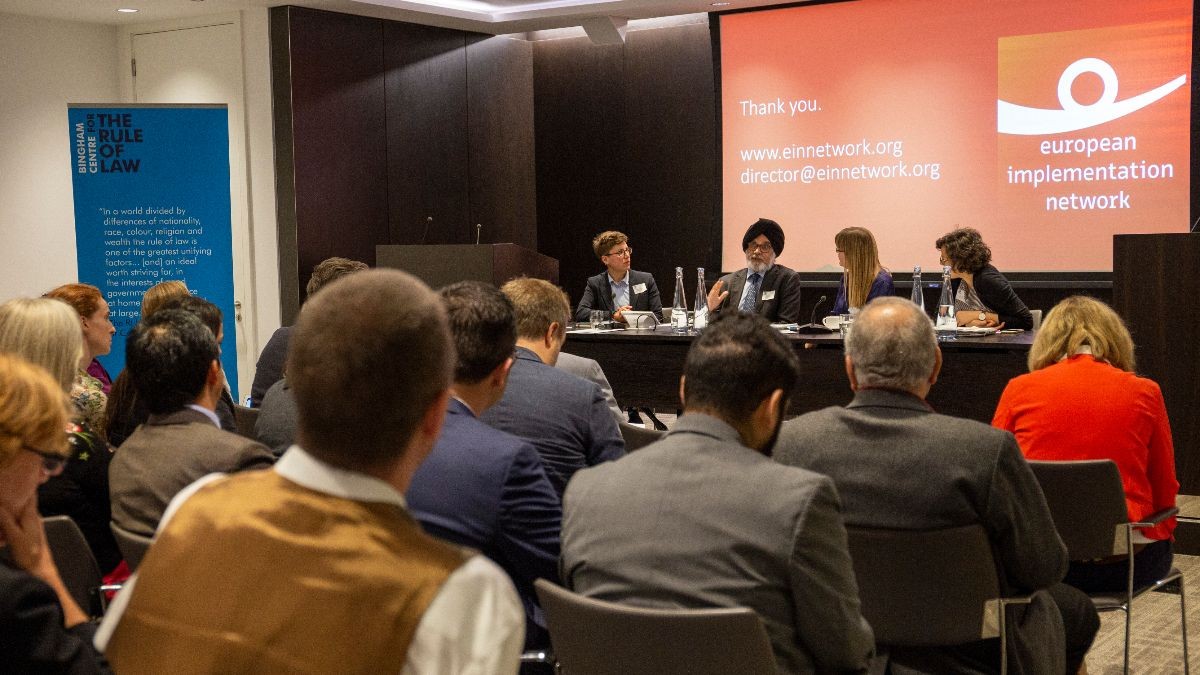 The vital importance of the Rule of Law to financial stability and economic development was very much in the news this week, as Hong Kong's Chief Executive Carrie Lam bowed to public pressure and announced the suspension of her government's controversial extradition bill. As The Economist observed in its leader, The rule of law in Hong Kong

"With the threat of extradition, anyone in Hong Kong becomes subject to the vagaries of the Chinese legal system, in which the rule of law ranks below the rule of the party. Dissidents taking on Beijing may be sent to face harsh treatment in the Chinese courts. Business people risk a well-connected Chinese competitor finding a way to drag them into an easily manipulated jurisdiction. That could be disastrous for Hong Kong, a fragile bridge between a one-party state and the freedoms of global commerce. Many firms choose Hong Kong because it is well-connected with China's huge market, but also upholds the same transparent rules that govern economies in the West."

The risk to Hong Kong's status as a global financial hub was immediately apparent, with reports of global law firms watching the developing situation very carefully.

While the events in Hong Kong demonstrate the umbilical link between the Rule of Law and financial prosperity and stability, for the Bingham Centre they also show the importance of proactively engaging with governments and institutions who want to talk about the Rule of Law, as we did this week in our continuing collaboration with the Great Britain China Centre.