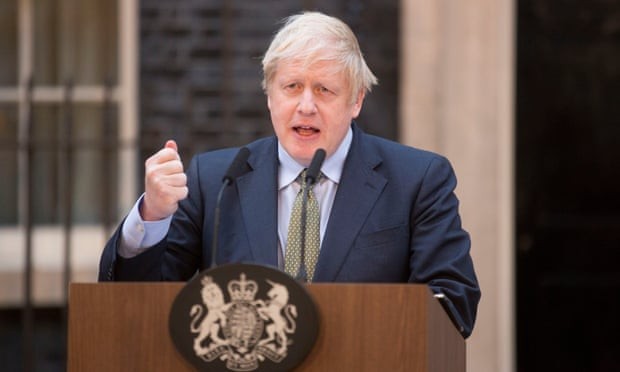 Congratulations to Boris Johnson and the Conservative Party for winning a decisive victory in yesterday's General Election.

After all the tumult and controversy at the end of the last Parliament, culminating in the historic decision of the Supreme Court in its prorogation decision, it was reassuring to see the Conservatives in their manifesto reaffirm (on p. 47) that they stand for democracy and the Rule of Law and to acknowledge that "our independent courts and legal system are respected throughout the world."

Equally encouraging is the explicit commitment in the Conservative manifesto (on p. 51) that the Rule of Law will be at the heart of the UK's post-Brexit foreign policy: "we will continue to be an outward-looking country that is a champion of collective security, the rule of law, human rights, free trade, anti-corruption efforts and a rules-based international system."

Following a General Election campaign in which both main parties were not beyond invoking populist tactics, the Bingham Centre will be watching very carefully to make sure that such populist impulses do not evolve into laws and policies from "The People's Government" which are problematic from a Rule of Law perspective, which has been the experience of other countries where politics has taken a populist turn. We look forward to engaging positively and constructively with the new Government to explore ways in which its welcome commitment to the Rule of Law in both domestic and foreign policy can be realised in practice.