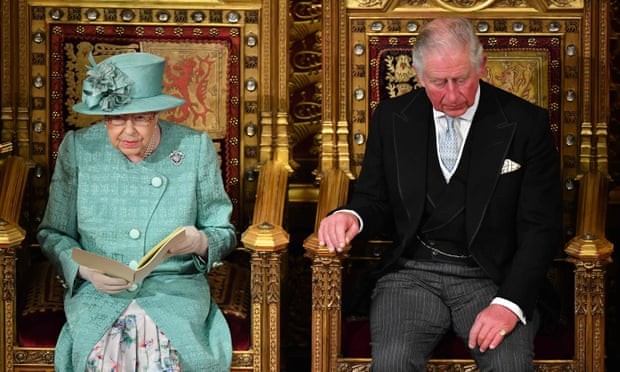 "My Ministers will promote the United Kingdom's interests, including freedom of speech, human rights and the rule of law."

So said Her Majesty the Queen, in her second outing to the Palace of Westminster in as many months, repeating the welcome commitment in the chapter of the Conservative Party manifesto about the new Government's foreign policy priorities.

Two elements of the new Government's domestic policy agenda in the news this week show the need for vigilance to ensure that the same commitment to the Rule of Law is also demonstrated closer to home.

First, in her valedictory remarks to mark her retirement as President of the UK Supreme Court, Lady Hale warned against the UK Supreme Court becoming more like the US Supreme Court, both in terms of its powers and the process for appointment of the Justices. While the outgoing President's message about the Court's powers is consistent with the relatively modest constitutional basis on which the prorogation judgment rests, the comments about the appointments process reflect widespread concern that the Constitution, Rights and Democracy Commission also announced in the Queen's Speech, "to develop proposals to restore trust in how our democracy operates", should not be an opportunity to clip the wings of the Supreme Court or to politicise the process of judicial appointments.

Second, the Government proposes to amend the legal framework which is designed to ensure as little legal disruption as possible as result of Brexit, so as to permit lower court judges to depart from rulings of the Court of Justice of the European Union. As Lord Pannick pointed out in The Times this has the potential to cause significant legal uncertainty, and to undermine one of the central purposes of the EU (Withdrawal) Act which was to uphold the Rule of Law by maximising legal certainty as the UK leaves the EU.

The Bingham Centre will be monitoring closely these and other potentially significant Rule of Law issues raised by the Government's legislative programme in 2020.