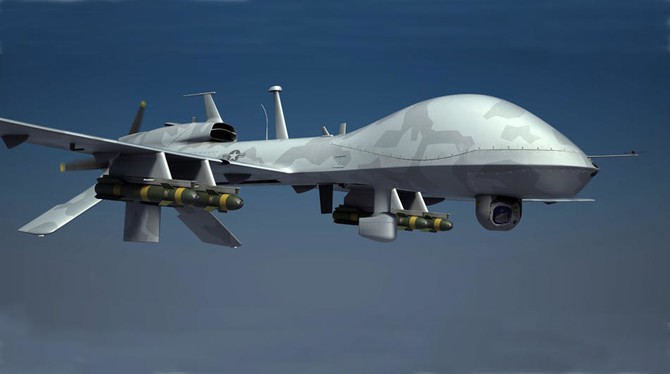 As the new decade dawns it is clear that the Rule of Law is set to remain at the centre of political events both internationally and here in the UK.

When the UK controversially killed a British citizen by an RAF drone strike in Syria in 2015, the UK Parliament subjected both the strike itself and the Government's underlying policy to detailed scrutiny for compatibility with the international Rule of Law. The Joint Committee on Human Rights inquired into and reported on the UK Government's policy on the use of drones for targeted killing while the Intelligence and Security Committee inquired into and reported on the intelligence basis for the lethal strikes.

When President Trump tweeted threats to attack Iranian cultural sites, to deter Iran from retaliation, the international Rule of Law was quickly and effectively invoked, including by BIICL's Kristin Hausler, to point out that such targeting of cultural sites would be contrary to international law protections of cultural heritage, resulting in a distancing by key allies, including the UK's Foreign Secretary, a contradiction by the Pentagon and ultimately a retraction of the threat by the President.

The spotlight is now on Congress to see whether it will subject the targeted killing of Qasem Soleimani to the same rigorous scrutiny for compatibility with the international Rule of Law as the UK Parliament conducted following the 2015 drone strikes in Syria.