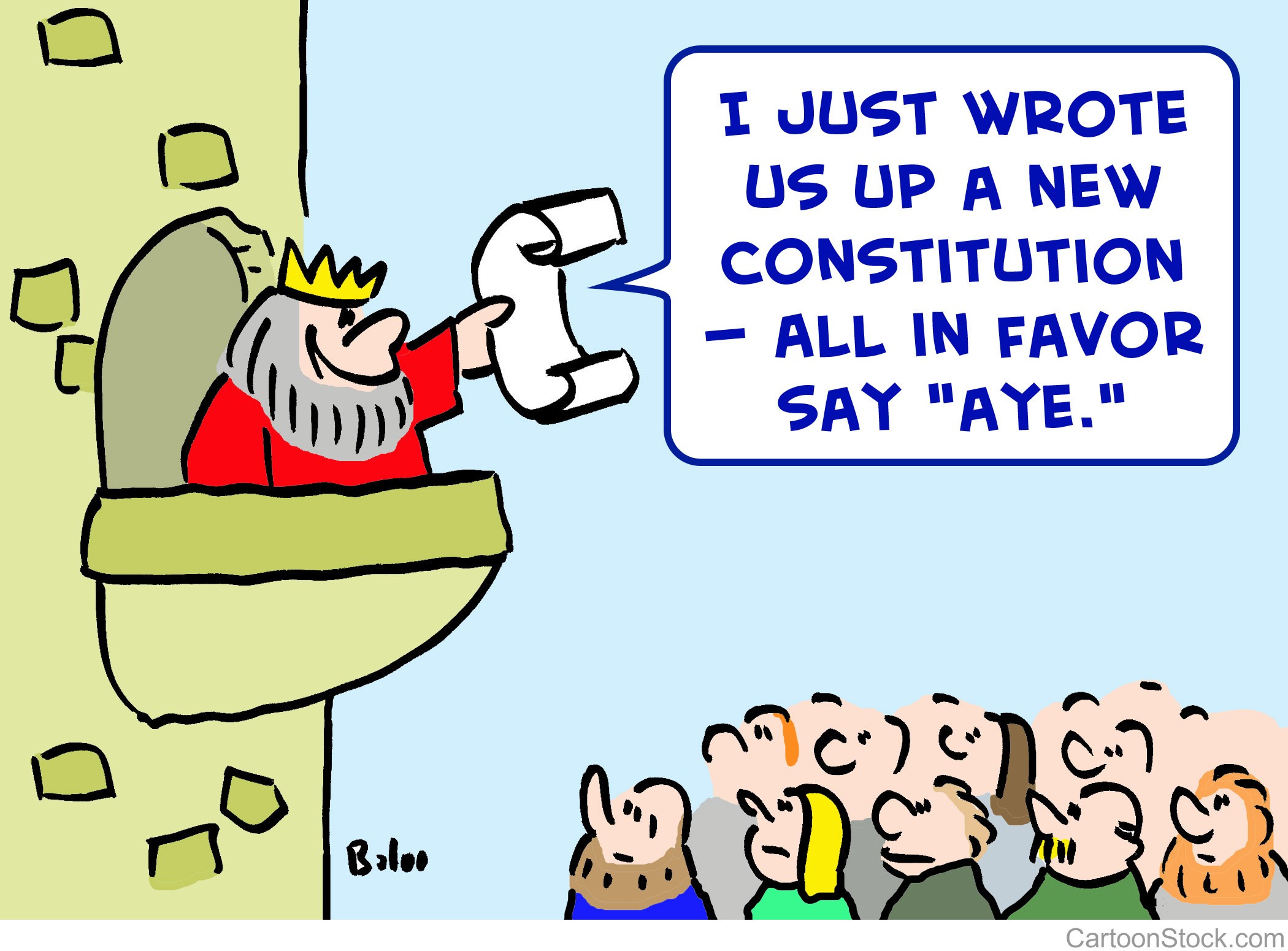 The day on which the UK leaves the European Union is a good opportunity both to reflect and look forward. Following the polarising and bruising battles over Brexit, the UK needs to embark on a genuinely inclusive process in which it reflects on what aspects of its history and culture are capable of commanding sufficient consensus to help bring the country back together.

On the eve of Brexit Day, an unexpected reminder of one such point of agreement came from Salisbury Crown Court. The conviction of a man for attempting to steal a copy of Magna Carta from Salisbury Cathedral not only reminds us of the importance of that iconic document in our cultural heritage, it demonstrates our deeply held constitutional values in action.

After being found next to a smashed display case in the cathedral in possession of a hammer, a pair of gloves and some goggles, the defendant was not summarily put in the stocks on the green, or handed a penalty charge notice carrying 6 months' imprisonment. He had a full trial before a local jury in which the State had to prove that he was guilty beyond reasonable doubt. That is because, as the judge at the trial wryly observed, the document that he tried to steal established the fundamental principle that "no free man may be imprisoned other than by the lawful judgment of his peers".

Magna Carta also established another fundamental principle: that no one is above the law. Not the King. Not the barons. Not powerful individuals or corporations. Not even a democratically elected government with a parliamentary majority. That remains at the heart of our constitutional tradition in the UK, and is the essence of the simple idea of the Rule of Law. The Constitution, Democracy and Rights Commission which the Government proposes to establish to examine the broader aspects of our constitution, including the relationship between the Government, Parliament and the courts, will be an important opportunity to demonstrate that this powerful and widely understood idea, that no-one is above the law, continues to be a foundational element of our self-understanding as a nation, on which any new constitutional settlement must rest.

This week in Parliament the Government made reassuring noises about the need for the Commission's recommendations to command public confidence, and the wide engagement with civil society that is planned. However, concerns remain that an instrumental approach to constitutional reform will polarise rather than unite. The independence of the Commission, and the democratic inclusiveness of the wider process of constitutional reform, will be crucial if the outcomes are to stand any chance of commanding the widespread, cross-party consensus required to make post-Brexit constitutional change a source of national healing rather than further division.