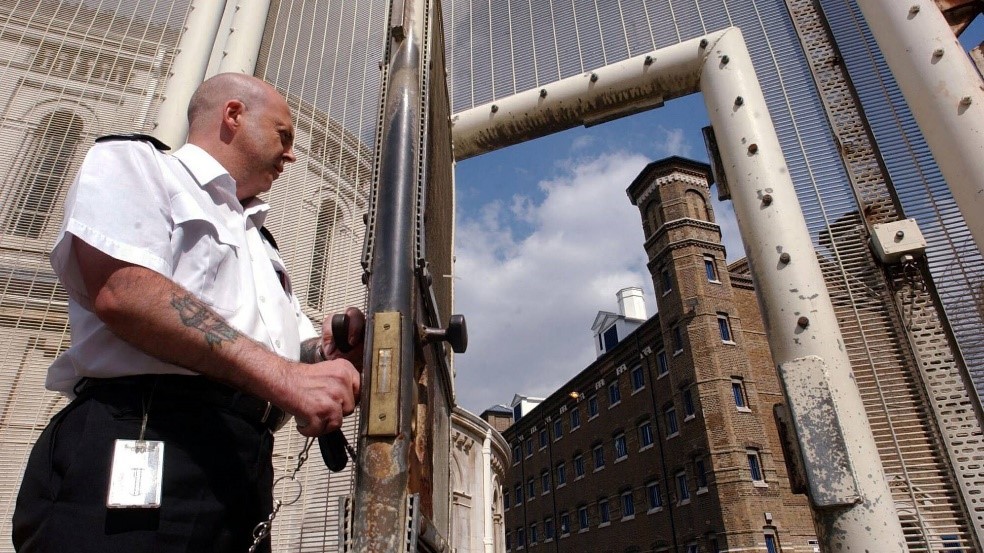 An emergency Bill ending automatic early release for terrorist offenders was rushed through the House of Commons in a single afternoon this week, as the Government brought forward its legislative response to the recent terrorist knife attacks on the public at Fishmongers' Hall and in Streatham by individuals who had recently been released from prison under the current law.

The Bill has a clear Rule of Law purpose: to ensure that our legal framework provides adequate protection for life and limb against individuals who are known to pose a threat to the safety of members of the public. It is important that all discussion of the Bill is framed in the context of that being its important and wholly legitimate aim.

Even such legislation must itself be compatible with the Rule of Law, and we published a Report on the Bill this week which identified two significant Rule of Law issues which we hope to see discussed in Parliament.

The first Rule of Law issue concerns the Bill's retrospective effect. The changes it introduces apply to serving offenders, including an increase in the amount of time terrorist offenders spend in custody before they are eligible for release, from half to two-thirds of the way through their sentence. The legal position as to whether this is possible is not completely straightforward, but it is a most unusual approach for us to take in this country, where respect for reasonably held expectations underpin the common law's dislike of retrospective law. Our Report invites Parliament to consider whether the Government's entirely legitimate purpose of protecting the public is adequately served by introducing the new requirement of a Parole Board review at the halfway point, so that dangerous offenders are not released, making the retrospective increase in the time spent in custody for non-dangerous offenders unnecessary.

The second Rule of Law issue concerns the use of fast-track legislation to address this issue. The urgency of ensuring the public are adequately protected is undeniable, but it is questionable whether laws of this kind should be rushed onto the statute book with literally only a few hours of scrutiny by both Houses of Parliament. As the Venice Commission is pointing out with increasing frequency, emergency legislation should be a matter of genuinely last resort, when it is just impossible for the normal procedures of democratic law-making to be used. Over hasty resort to such legislation risks reversing the Rule of Law's requirement that in a democracy Parliament is supreme over the Executive. We hope that the House of Lords will use some of the little time it will have to consider this Bill to scrutinise carefully the Government's justification for introducing the changes by emergency legislation.