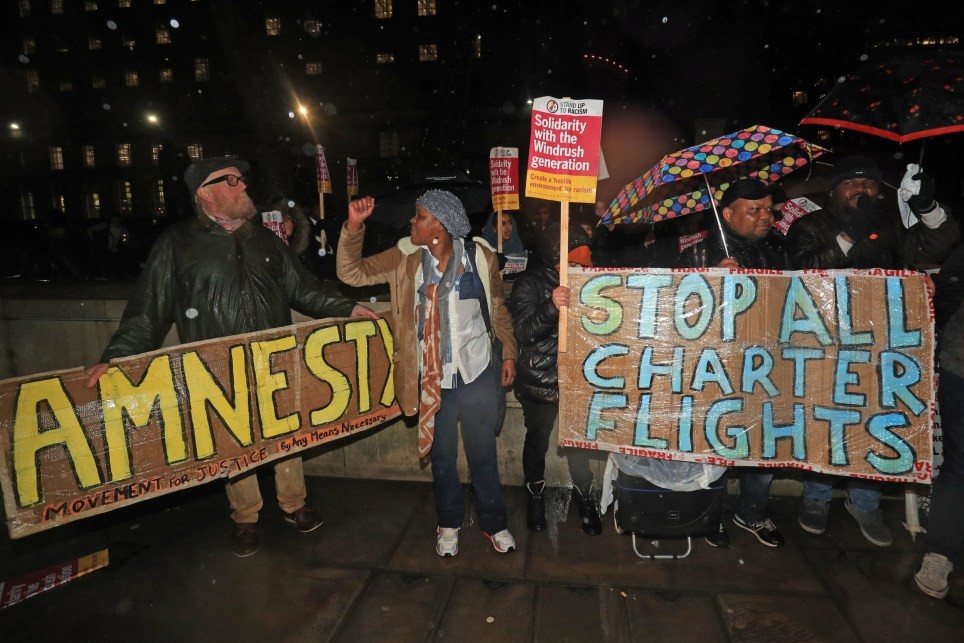 The pressures and strains currently being placed on the Rule of Law in democratic societies have been much in evidence in these last few weeks.

In the United States, President Trump criticised the sentencing recommendations of Department of Justice prosecutors in the criminal trial of Roger Stone, as well as a juror in the case and the sentencing judge herself, provoking a deluge of commentary expressing concern that such presidential interference in the justice system is fundamentally at odds with the Rule of Law.

In the UK, the press appear to have been briefed by Government sources about Number 10's 'molten anger' about a decision of the Court of Appeal preventing the deportation of a number of offenders to Jamaica, to ensure that they had had a proper opportunity to obtain legal advice before they were deported. Murmurings about this being the case that should bring down the judicial review system followed, reminding us of the fine line between legitimate discussion about the proper role of judges in a democracy and creating a hostile environment in which courts give their judgments.

On Monday, the House of Lords signalled that it will not be a pushover when it comes to scrutinising the Government's justification for unusual measures which it asserts are required for the protection of the public. During the debate on the Government's emergency Terrorist Offenders Bill, the Lords debated an amendment proposed by two former Independent Reviewers of Terrorism Legislation, a former Law Officer, and a member of the House of Lords Constitution Committee. The amendment would have removed from the Bill the retrospective increase in the time spent in custody by serving offenders. It did so on the basis that such retrospective effect is a highly unusual departure from the common law's aversion to retrospectivity, and is not necessary, because the strong public interest in protecting the public against the risk of terrorist attack is achieved by the Bill's introduction of a requirement of Parole Board review prior to release.

Although the amendment was not pressed to a vote, it attracted support from across the House during the debate, putting down an important marker that in the sentencing reforms that the Government proposes to bring forward it will be expected to provide a clear and strong justification for any departure from the strong common law presumption against retrospective effect.