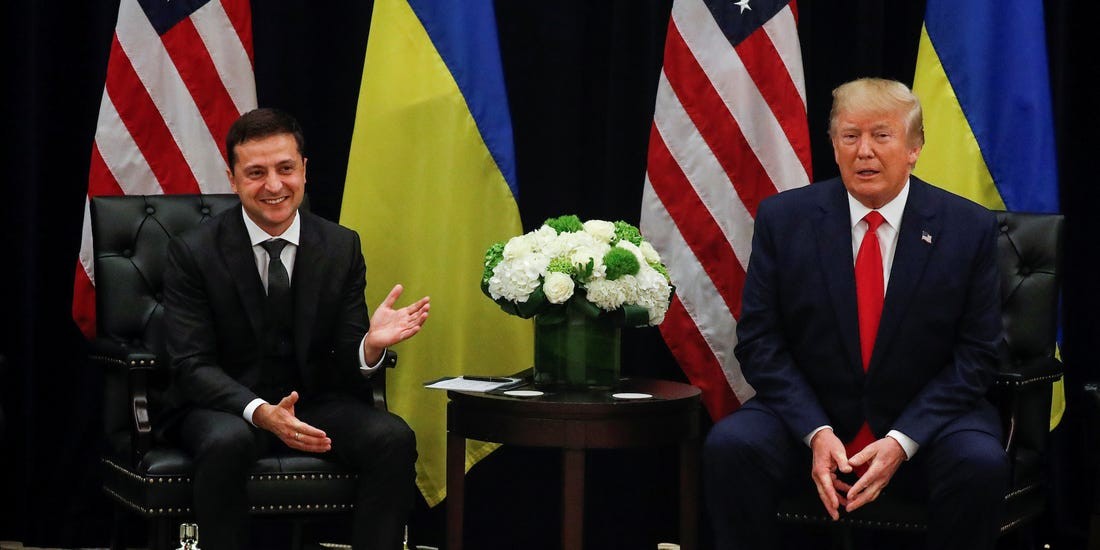 In a move which seems to be increasingly common in some countries in Eastern Europe and elsewhere, the Ukrainian Parliament this week removed the Prosecutor General, Ruslan Ryaboshapka, from office.

"I wanted to tell you about the prosecutor. ... Since we have won the absolute majority in our Parliament, the next prosecutor general will be 100% my person, my candidate, who will be approved by the parliament and will start as a new prosecutor in September. He or she will look into the situation, specifically to the company that you mentioned in this issue."

Mr Ryaboshapka was appointed by President Zelensky in August 2019 and his short tenure in office will raise questions about whether the prosecutorial function is being unduly politicised in Ukraine.

The politicisation of both judicial appointments and law enforcement is becoming an increasingly urgent Rule of Law challenge in many countries, as Thomas de Waal points out in his excellent piece this week on Armenia, where the Bingham Centre is also actively involved (see below).

It is very timely, therefore, that the UK's Director of Public Prosecutions, Mr Max Hill QC, will be delivering a keynote speech on prosecutorial independence at the Bingham Centre on Thursday, 26 March. Independent prosecutions underpin the Rule of Law and protect the public interest. The DPP will outline what independence means for the Crown Prosecution Service in 2020 and beyond, and how it intersects with the Service's other values and responsibilities. He will consider what it means to remain independent while also being collaborative, responsive, accountable and adaptable in a changing world - and the importance of each of these qualities in maintaining public confidence in the criminal justice system. Bookings via our website will open soon.