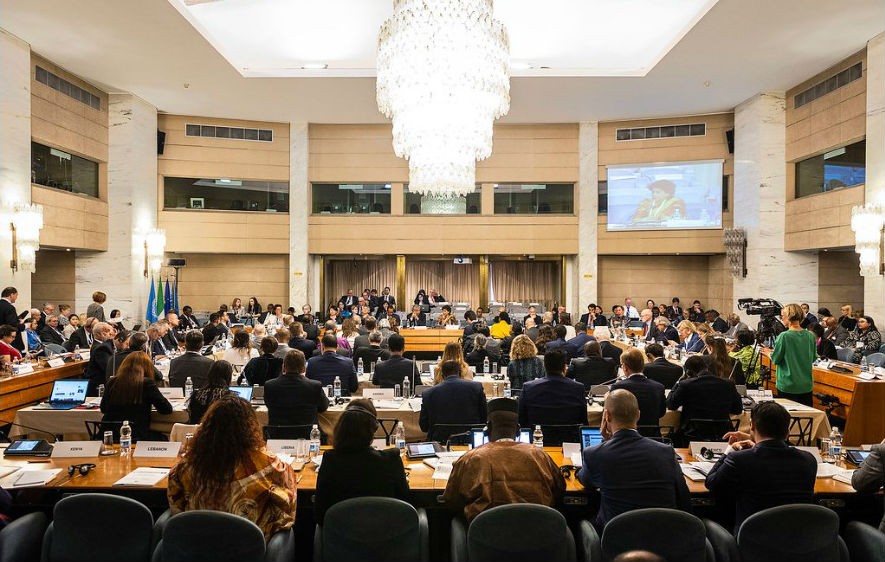 On the eve of the State Visit to a leaderless and politically paralysed UK by a US President mired in serious allegations of obstruction of justice, it was strangely apt that the Speaker of the UK Parliament should be in the US capital this week talking about the constitutional responsibility of the legislature in a democracy to uphold the Rule of Law.

For that is what John Bercow was essentially doing when he said that the notion that Parliament could be prevented from having a say in whether there should be a No Deal Brexit is "for the birds", as Jack Simson Caird, our Senior Research Fellow in Parliaments and the Rule of Law, points out in this piece in the New York Times (John Bercow Vows to Stay as Speaker, Asserting Parliament's Brexit Role).

Jack argued that it would be both constitutionally and politically unsustainable for Boris or any other Prime Minister to ignore the democratically elected legislature in order to deliver a particular Brexit outcome. The UK Parliament's preparedness to stand up for the Rule of Law by preventing a No Deal Brexit may hold some important lessons for Congress as it grapples with what it should do with the Mueller Report, but these are unlikely to be the subject of discussion over tea at the Palace next week.