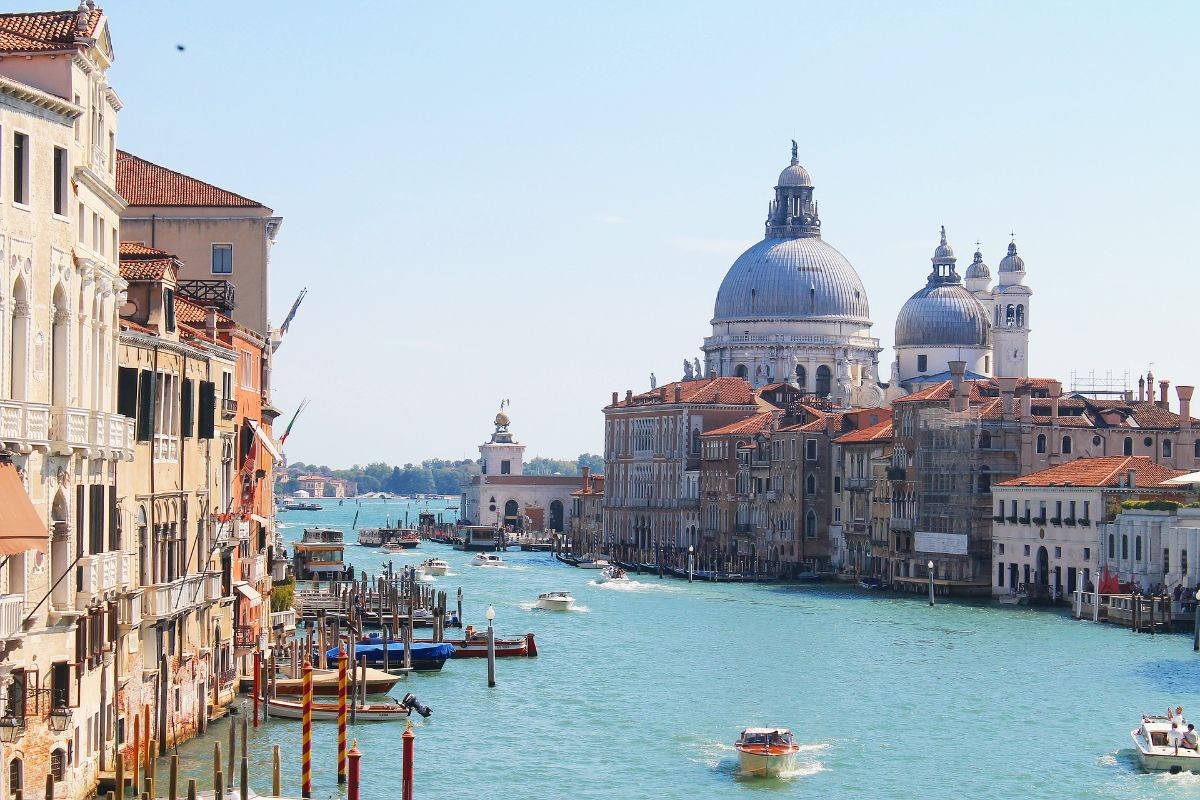 It has been another important week for the Rule of Law. The UK Supreme Court, in a majority judgment of historic significance for the Rule of Law, ruled that the statutory ouster clause in the Regulation of Investigatory Powers Act 2000 did not exclude the inherent power of the ordinary courts to supervise the Investigatory Powers Tribunal, a statutory tribunal of limited jurisdiction, to ensure that it does not get the law wrong when making its important decisions supervising the security and intelligence services. The majority's reasoning, which is deeply rooted in Lord Bingham's conception of the Rule of Law, also accepted the important proposition put forward by Privacy International's legal team, which included the Bingham Centre's founding Director Sir Jeffrey Jowell QC, that "it is ultimately for the courts, not the legislature, to determine the limits set by the rule of law to the power to exclude review", as an essential element of the power of Parliament to make law.

In other significant Rule of Law developments, San Francisco became the first US city to ban the use of facial recognition software by the police, in part because of its potential discriminatory effect on minorities, and the European Commission added Romania to the growing list of Eastern European countries against which it is prepared to take legal action unless it reverses measures which undermine judicial independence.

The Bingham Centre has again been directly engaged in all of these areas of significant Rule of Law developments, as our update on our activities this week shows. Our Director was also appointed this week as the UK's alternative representative on the Council of Europe's Commission for Democracy through Law (the Venice Commission), the constitutional advisory body which exists to consolidate and promote Europe's common constitutional heritage grounded in human rights, democracy and the Rule of Law.