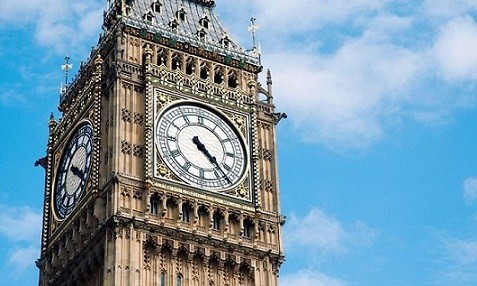 This week we published our Report on the UK Internal Market Bill, ahead of its Second Reading in the House of Lords on Monday 19th October.

In clauses 44, 45 and 47 the Bill still contains clauses which fundamentally undermine the Rule of Law. These provisions directly breach our obligations under international law, both by authorising future regulations to break the law, but also breaking our current obligations to give effect to the Withdrawal Agreement and to act in good faith. Furthermore, these provisions also contain a direct attack on the Rule of Law at a domestic level by seeking to disapply the entire corpus of UK law from having an effect upon any Regulations made under them. We reach similar conclusions to those reached by the House of Lords Constitution Committee in its Report . As set out in a post on the UK Human Rights Blog  by Dr Cormacain, the mother of Parliaments should not enact the mother of all ouster clauses.

The House of Lords will, we hope, demonstrate its responsibility to act as a guardian of the Rule of Law and indicate its concerns about the clauses by supporting the regret motion that has been tabled by former Lord Chief Justice Lord Judge, regretting that the Bill contains provisions which undermine the Rule of Law and damage the UK's international reputation.