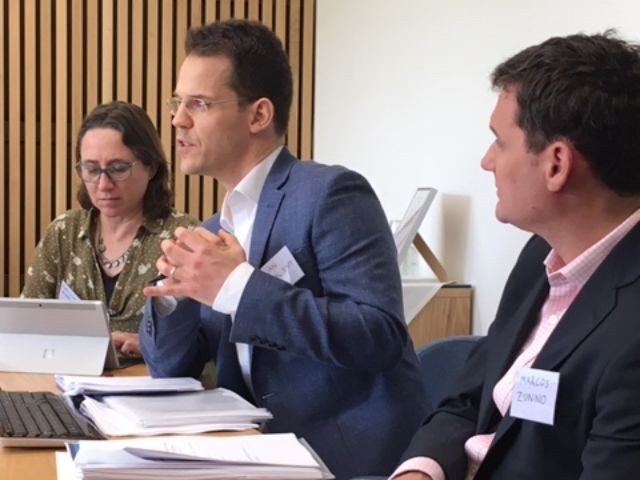 These continue to be extraordinary times for the Rule of Law. In the US this week, the focus of the arguments raging about the Trump administration's lack of regard for the Rule of Law shifted to the role of Congress, with the House Judiciary Committee voting to find the Attorney General in contempt of Congress for refusing to provide it with an unredacted version of the Mueller Report. This highly unusual event was reminiscent of the UK Attorney General being found by the House of Commons to be in contempt of Parliament for failing to provide it with the full legal advice given to Cabinet on the Prime Minister's Withdrawal Agreement. Both serve as reminders that legislatures have an important role to play in upholding the Rule of Law by holding governments to account, including for their compliance with legal norms. It is fitting therefore that one of the main things the Bingham Centre has been actively involved in this week is the parliamentary inquiry into how good a job Parliament has done holding the Government to account during the Brexit process.