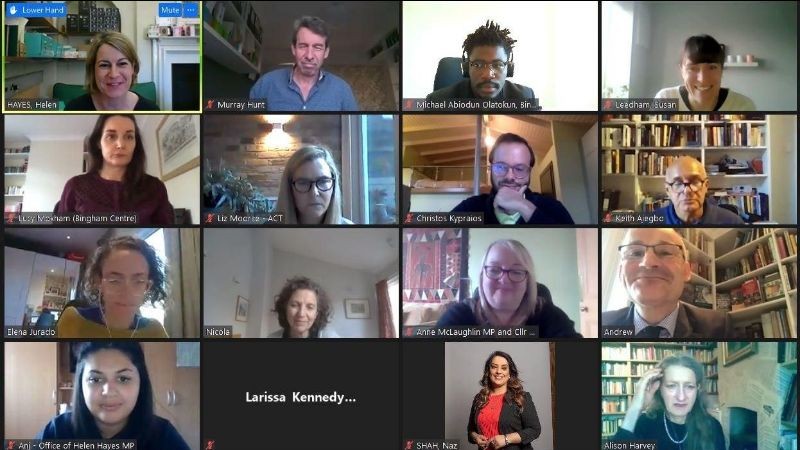 One of the most significant Rule of Law failures of recent years in the UK, the Windrush scandal, was back in the headlines this week, as the Home Affairs Committee announced a new inquiry into the Windrush Compensation Scheme.

The announcement of the inquiry followed the revelation that the most senior black Home Office employee working on the administration of the compensation scheme has resigned, describing the scheme as "systemically racist and unfit for purpose".

In its report earlier this month, 'Black people, racism and human rights', the Joint Committee on Human Rights recognised the importance of "the rule of law and, in particular, the requirement that there be just laws that are applied equally". It observed that "in some of the issues examined in this report, such as the over-policing of Black communities, the unequal application of the law is at the heart of the problem and it is this that is preventing human rights from being protected equally."

It has proved timely, therefore, that this week we held the next two in our series of Windrush Roundtables, co-convened with the Centre for Global History at the University of Oxford, bringing together parliamentarians, academic historians and lawyers to consider how to move from words to action in tackling racial injustice and inequality.