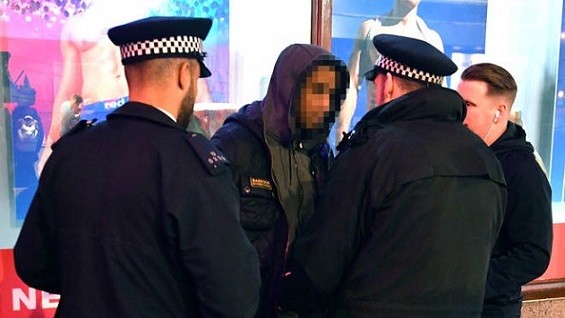 With the twentieth anniversary of 9/11 fast approaching, 2021 will be a year to reflect on the efficacy and impact on human rights and the rule of law of the global counter-terrorism frameworks and architecture that has evolved over the past two decades. The potential for discriminatory targeting of racial and religious minorities has been a consistent and prominent concern throughout this period. Yet the difficulties of proving discrimination has meant that there have been few successful legal challenges on the grounds of discrimination. Speaking on a panel at the launch of Amnesty International and the Open Society Foundation's Human Rights Guide on Researching Racial and Religious Discrimination in counter-terrorism in Europe  our Senior Research Fellow on National Security and the Rule of Law, Tufyal Choudhury, identified key barriers in documenting and evidencing discrimination emerging from his experience of research on the impact of counter-terrorism measures in Europe.

Tufyal pointed toward the complex interplay of factors that contribute to this, including the broad definition of terrorism, the enactment of pre-emptive criminal law offences, the use of executive powers with limited judicial oversight and the counter-radicalisation policies that place undue emphasis on contested indicators of 'radicalisation'. Fellow panellist, UN Special Rapporteur Fionnuala Ní Aoláin, noted the growing evidence of the abuse of counter-terrorism measures to close civic space and target minorities and marginalised groups. Momodou Malcom Jallow, General Rapporteur on combating racism and intolerance for the ​Parliamentary Assembly of the Council of Europe, pointed to the difference in treatment between far-right and ISIS inspired terrorism as evidence of discrimination. Author of the guidebook, Eda Sehan, highlighted the types of evidence that had succeeded in establishing discrimination before a range of international, regional and national human rights bodies.