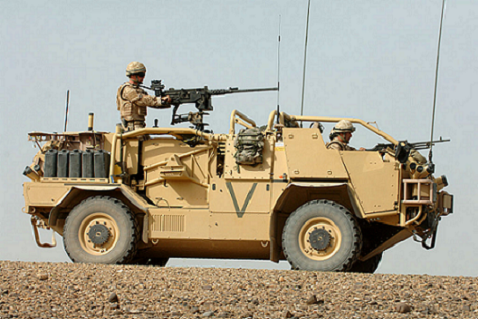 Former Judge Advocate General HHJ Jeff Blackett criticised the Bill as "ill-conceived" and raised concerns that it would increase the chances that British service personnel may be brought before the International Criminal Court. This was echoed by Chatham House's Elizabeth Wilmshurst, who elaborated further on the Bill's inconsistency with the UK's international law obligations under the Geneva Convention and the Convention against Torture.

Emma Norton of the Centre for Military Justice explained the reasons it was necessary for the Courts to have discretion to hear cases late. The Bill's absolute 6 year time limit on civil claims against the MOD could leave service personnel being blocked from making meritorious claims, as illustrated by examples where judges had allowed out of time cases to proceed in the past.

General Sir Nick Parker, former Commander Land Forces, spoke of his concerns about the operational consequences for the military, particularly the challenges of forging coalitions with our allies. Sir Nick recommended improving operational record-keeping and building up armed forces investigations capability whilst ensuring there was greater support for personnel who were the subjects of investigation.