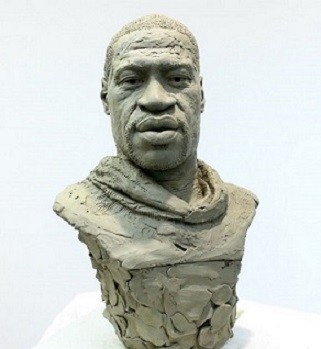 The conviction of Minneapolis police officer Derek Chauvin this week for the murder of George Floyd is a powerful vindication of two key Rule of Law values - the principle that we are all subject to the law and the principle of equal treatment before the law. Police officers are not beyond the law, and African-Americans are entitled to equality.

The role of legislation in this second Rule of Law principle is examined in detail by Bingham Centre researcher Michael Abiodun Olatokun in an article, "Does the law think that black lives matter?" , for the journal Theory and Practice of Legislation. Michael poses this question in the context of the UK public sector equality duty set out in legislation, and concludes that primary legislation is more robust than mere guidance when it comes to protecting the interests of minority groups.