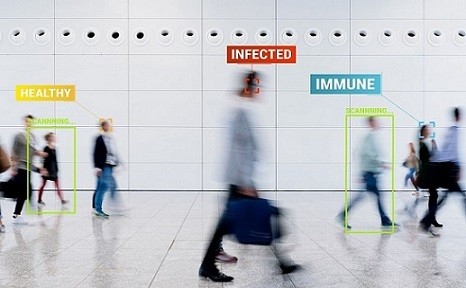 The theme of the Queen's Speech this week was Building Back Better after Covid. From a Rule of Law perspective, there were some welcome announcements, including a much needed catch up and recovery plan for criminal justice, and some necessary if rather belated measures to update or create new regulatory frameworks to keep up with the rapid pace of technological change, particularly in relation to digital technology.

There are also some measures, however, where Rule of Law vigilance will be required. The introduction of voter ID requirements, for example, will require rigorous testing against the evidence of their necessity, as well as careful assessment of whether they will have a differential impact on the ease with which different groups can exercise their "right of rights" in a democracy, the right to vote. The proposed reforms to judicial review in the Judicial Review Bill, the protest provisions in the Police, Crime, Sentencing and Courts Bill and (as we explain in more detail below) the proposed legacy legislation in Northern Ireland, and the proposed Foreign Influence Registration Scheme in the Counter-State Threats Bill will all require careful scrutiny of their potential implications for the Rule of Law.

The renewed sense of shared values that the pandemic has brought provides an opportunity to build the Rule of Law back better along with everything else. Some of the proposals in the Queen's Speech are a reminder, however, that this cannot be taken for granted.

Read our full Weekly Update, including a working paper the Bingham Centre has published on "The Rule of Law and COVID-19 related technologies", which makes the case for the relevance of the Rule of Law in the introduction of new technologies.