Modern slavery, where people are trapped, controlled and exploited in a situation they can't get out of, affects estimated 40.3m people worldwide. Its forms include human trafficking, forced labour, bonded labour and forced marriage.

The UK government estimates that 13 thousand people are trapped in slavery today, with the real numbers of people trapped across the country are widely thought to be significantly higher. Only in 2019, over 10,000 were reported to the UK authorities as potential victims of slavery, 43% of them children, with British citizens being the largest source of victims.

The Modern Slavery and Human Rights Policy and Evidence Centre is designed to enhance our understanding of modern slavery and transform the effectiveness of laws and policies designed to overcome it.

The purpose of the new Centre is to provide independent, impartial and authoritative insight and analysis on modern slavery, based on high quality research, of real practical utility to policymakers, legislators, international organisations, businesses, civil society and the public. By developing a collaborative and inclusive approach, it aims to bring together existing work and commission new and innovative research on modern slavery to enhance understanding of this complex and evolving issue and to significantly improve the evidence base which underpins legal and policy responses.

Read more about the Centre here 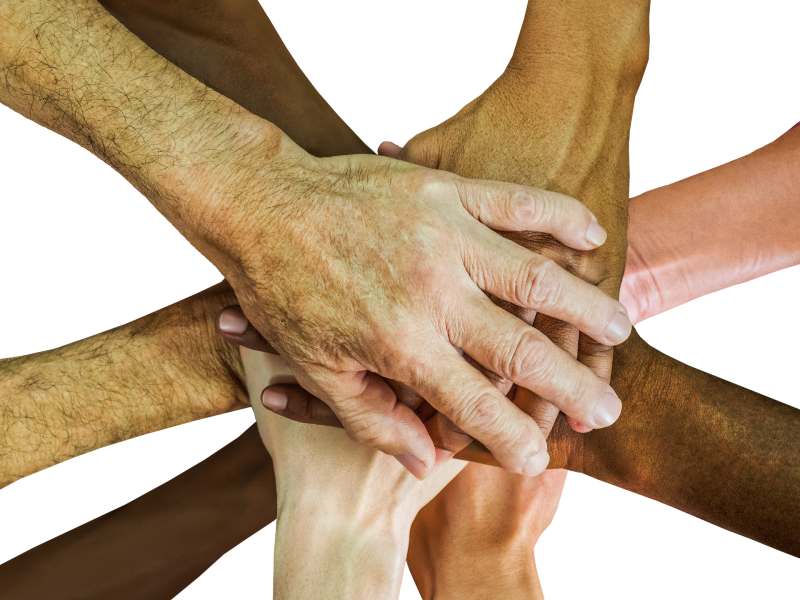 The Centre aims to:

The Modern Slavery PEC's work will be based around four priority areas:

The multi-disciplinary Centre is led by the Bingham Centre for the Rule of Law and is a consortium of universities and Independent Research Organisations with a track record in world class work on modern slavery.

The partners in the consortium are the Rights Lab  at Nottingham University, the Wilberforce Institute  at Hull University, the Centre for the Study of International Slavery  at the University of Liverpool, the Bonavero Institute on Human Rights  at Oxford University and the Alan Turing Institute.

The Centre is funded by the Arts and Humanities Research Council (AHRC) with support from the Economic and Social Research Council (ESRC), with funding awarded by UK Research and Innovation ("UKRI") from the Strategic Priorities Fund as a result of collaboration with the UK Home Office.

Modern Slavery PEC has announced its first two pre-calls for research on the effects of COVID-19 and on survivor support. Read full story .