Beyond The UK Supreme Court judgment on the UNCRC (Incorporation) (Scotland) Bill: Reflections on the Continuing Human Rights Journey in Scotland 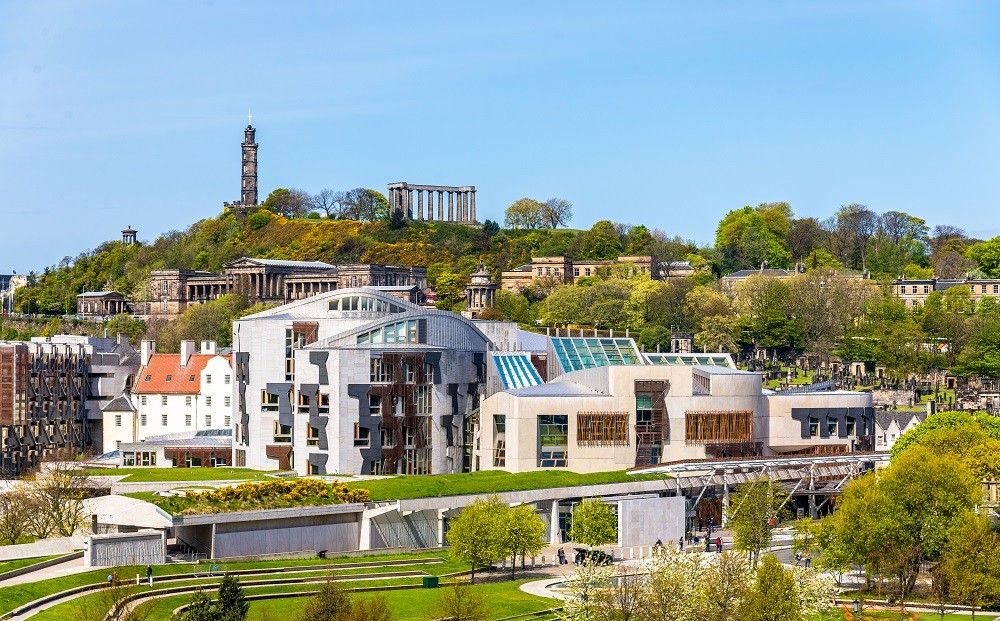 The United Nations Convention on the Rights of the Child has been ratified by 196 countries around the world.

This webinar will consider the legal and constitutional implications of the UK Supreme Court's judgment both for the devolution settlement and for the UNCRC (Incorporation) (Scotland) Bill. The panel will also consider the Bill in detail, including the benefits of incorporating the Convention and the practical consequences of the judgment. The event is set in the wider context of commitments made by the Scottish government to bring forward a new Human Rights Bill which will incorporate four additional international treaties into domestic law in Scotland, and so speakers will explore the wider reforms in the Scottish Human Rights framework.

Murray Hunt, Director, Bingham Centre for the Rule of Law