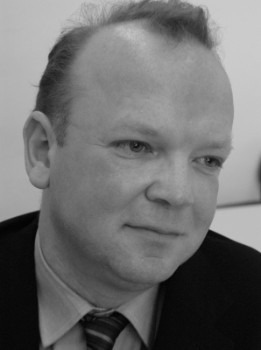 Jonathan Cooper, who died suddenly on a walk with his husband and a friend in the Scottish Highlands last week, made an enormous contribution to the furtherance of human rights and human dignity in the UK and around the world.

After reading history at Kent, he began his legal career as a researcher with Liberty and then Justice on the shape of what became the Human Rights Act 1998. Later a member of Doughty Street Chambers, outside of his own practice he worked tirelessly and effectively on different aspects of human rights, and especially on the rights of, and discrimination against, LGBT+. He was the long-serving editor of the European Human Rights Law Review, a role he fulfilled with passion, commitment and extraordinary patience. With Tim Otty QC, he formed the Human Dignity Trust. In 2007 he received an OBE for services to human rights.

The Bingham Centre was fortunate to have him as our Director of Education and Training in the very early days of the Centre, from 2011 to 2012. Read our full tribute to him here.