The Rule of Law needs to be "democratised" if it is to survive the current assaults on it by populist governments and commentators. The institutions on which we depend to uphold the Rule of Law can only survive such assaults if ordinary people care enough about the principles and values that underpin the Rule of Law to be prepared to defend them. There needs to be a concerted effort to engage audiences beyond the legal sector, including elected politicians, the general public and school children, in discussions about the practical meaning and importance of the Rule of Law to so that there is a much wider understanding of it as a constitutional fundamental which is defended, not just by lawyers, but by the public at large and their elected representatives. Our programme of work on Citizenship and the Rule of Law aims to engage proactively with these wider audiences, building active democratic citizens who participate fully in political life on the basis of a set of commitments which include the Rule of Law as an important precondition of democracy itself.

Our innovative resource books The Rule of Law for Citizenship Education: Understanding Justice and The Rule of Law for Citizenship Education: International Law and Human Rights have been used in more than 400 UK schools, reaching more than 30,000 school students. The Bingham Centre is a member of the Solicitor General's Public Legal Education Committee, which aims to strengthen the legal awareness and skills of the wider population.

In 2020, we ventured into online education through our globally available MOOC on Citizenship and the Rule of Law, in partnership with the University of London and Coursera, and by contributing to the MOOC on Rule of Law and Democracy in Europe as part of the RECONNECT network. 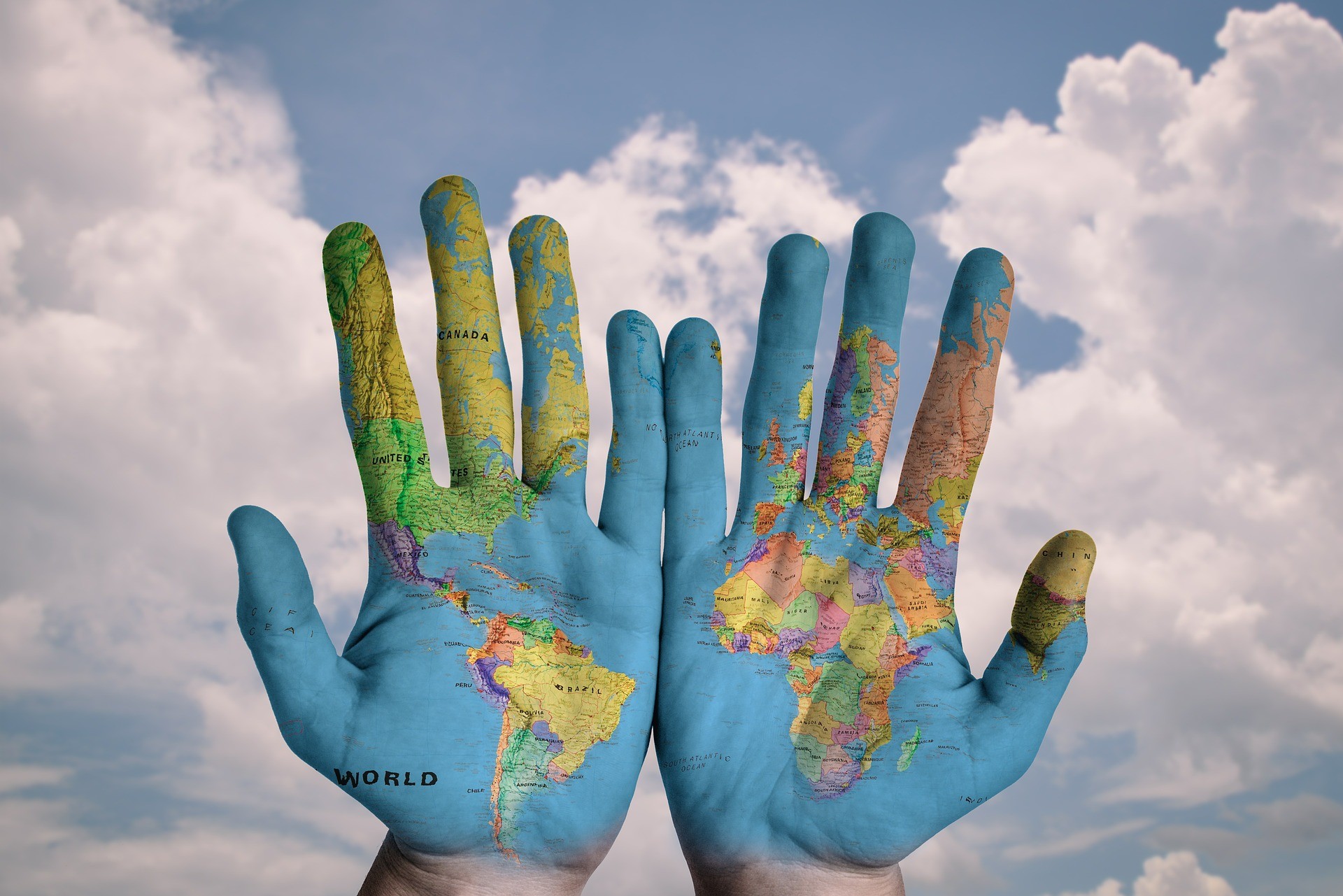