Nationality and Borders Bill: A Rule of Law Analysis of Clauses 9 and 11

Nationality and Borders Bill: A Rule of Law Analysis of Clauses 9 and 11

This Report analyses Clauses 9 and 11 of the Nationality and Borders Bill from a Rule of Law perspective.

Clause 9 allows the Secretary of State to deprive a British citizen of their British citizenship without giving them notice. With no judicial or parliamentary oversight of the dispensation of notice, it undermines effective right of access to a court, legal certainty and the right to a fair trial.

Clause 11 seeks to establish a two-tier system for refugees, with Group 2 refugees having fewer of the rights granted or contemplated by the Refugee Convention than Group 1 refugees.

Clause 11 breaches international law as has been made clear by the United Nations High Commissioner for Refugees. There is no justification in the Refugee Convention for establishing a category of second class refugees depending, in effect, on their mode of arrival.

Clause 11 is also contrary to the notion of equality before the law because it pursues an aim which is contrary to our international obligations and wrongly proceeds on the basis that there is a requirement on refugees to seek refuge in the "first safe country".

Clause 11 requires the refugee not lucky enough to have a legal route of entry to the UK to achieve the near impossible, and then penalises them for failing to do so. 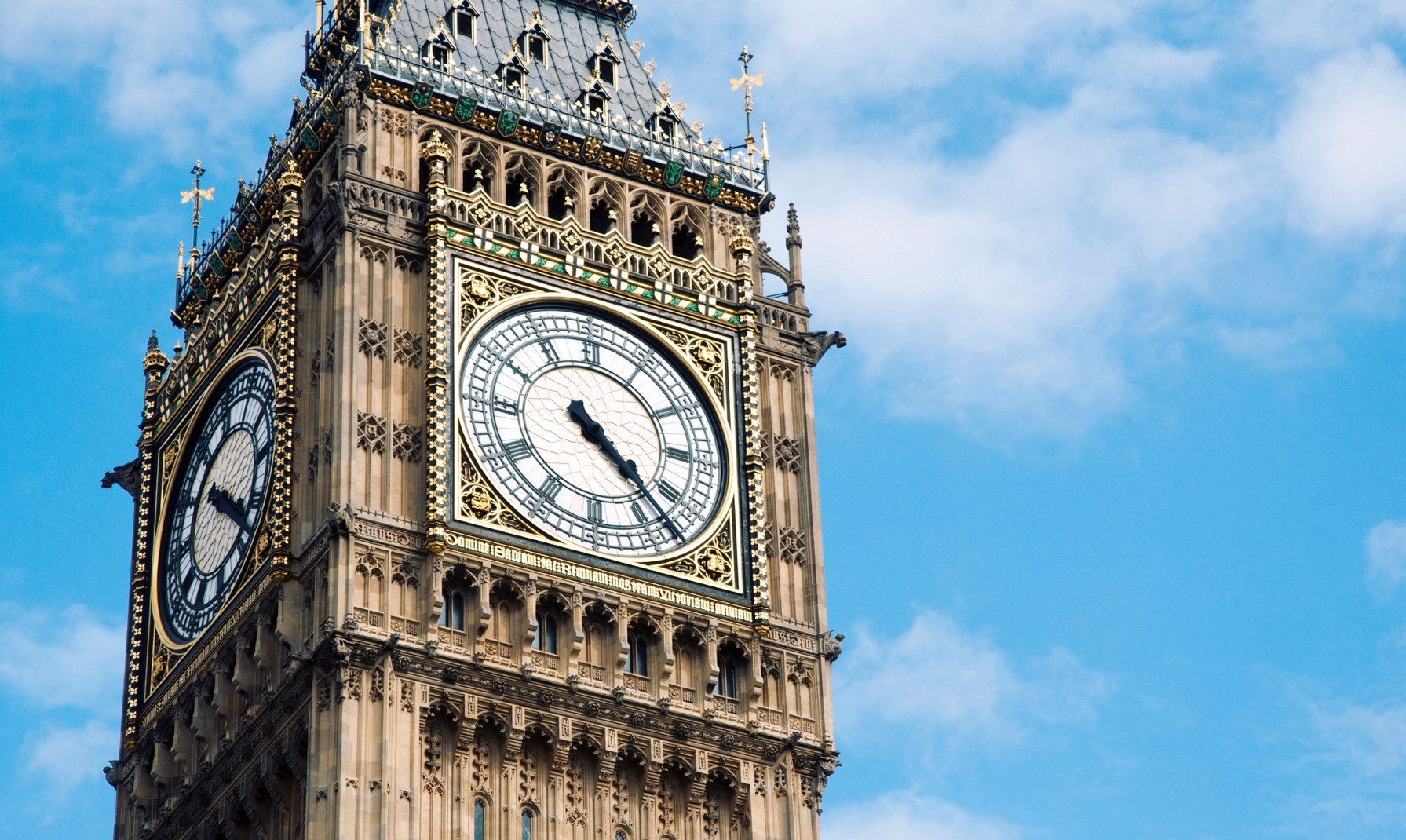