The Northern Ireland Troubles (Legacy and Reconciliation) Bill has its Second Reading in the House of Commons on Tuesday 24th May 2022.

The Bill seeks to radically change the process around investigations, prosecutions, inquests and court cases dealing with violent crimes connected with the Troubles. It establishes the Independent Commission for Reconciliation and Information Recovery (the ICRIR).

It allows immunity from prosecution to be granted to anyone who has committed a serious Troubles-related offence. Immunity from prosecution undermines the principle that we are all subject to the law. The bar for getting immunity is low and could reward appalling conduct, with no recognition of the harm it has done. Worst of all, the voice of the victim is completely ignored.

Shutting down inquests, civil cases and criminal enforcement is a denial of the ability of a person to have their rights vindicated in a court. It undermines the centuries old injunction of Magna Carta that we will deny justice to no-one. It prohibits the Police Ombudsman from investigating complaints about the police connected with the Troubles. This undermines the duty to investigate deaths under the European Convention on Human Rights and undermines the Rule of Law.

Within the detail of the Bill there are provisions which have the effect of granting significant privileges to the state and state actors which are not available to non-state actors. This undermines the Rule of Law principle of equality before the law.

Some of these Rule of Law defects may be capable of being mitigated by the work of the ICRIR. At this stage it is not possible to be dogmatic about the effectiveness of the ICRIR procedures.

However, there are significant Rule of Law weaknesses within the Bill governing its functions. At heart, a review function is being substituted for proper police and judicial investigatory and adjudicatory functions.

Although legislative consent motions are envisaged for some aspects of this Bill, it is not clear whether such a motion will be sought for the provisions on immunity from prosecution. If this is not done, it would breach the Sewel Convention that Westminster does not interfere in devolved matters.

The proposals in this Bill are not supported by: nationalists, republicans, unionists, loyalists and the ever-increasing non-aligned section of the community in Northern Ireland. This Bill does not take into account the wishes of the people of Northern Ireland. The process of making this Bill undermines the Rule of Law by being neither accountable nor democratic. 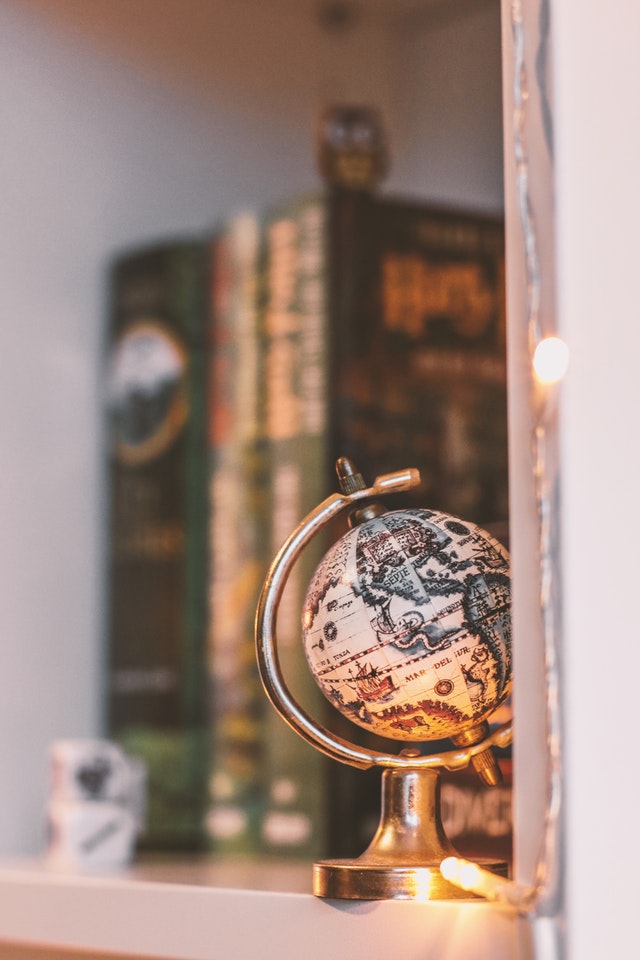