Our vision is of a world in which every society is governed by the Rule of Law "in the interests of good government and peace at home and in the world at large".

It is the vision of Tom Bingham, as set out in his wonderfully accessible Penguin book, The Rule of Law, first published in 2010, in which he wrote:

The rule of law is one of the greatest unifying factors, perhaps the greatest ... It remains an ideal, but an ideal worth striving for.

The Rt Hon Lord Bingham of Cornhill KG was the pre-eminent UK judge of his generation, who crowned his judicial career by leaving us arguably the best account of what the Rule of Law means in practice and why it is so important in any civilised society - too important to remain the exclusive preserve of courts and lawyers. 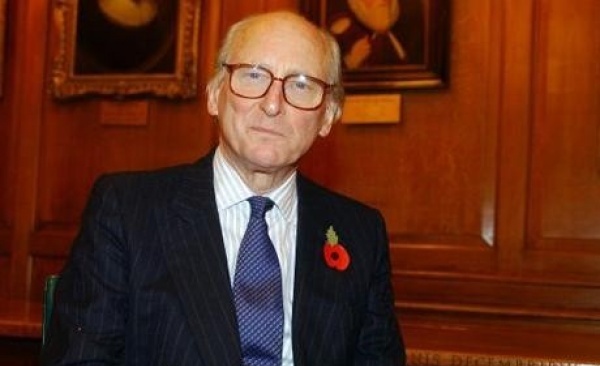 Lord Bingham's eight principles of the Rule of Law:

(1) The law must be accessible and so far as possible intelligible, clear and predictable.
(2) Questions of legal right and liability should ordinarily be resolved by application of the law and not the exercise of discretion.
(3) The laws of the land should apply equally to all, save to the extent that objective differences justify differentiation.
(4) Ministers and public officers at all levels must exercise the powers conferred on them in good faith, fairly, for the purpose for which the powers were conferred, without exceeding the limits of such powers and not unreasonably.
(5) The law must afford adequate protection of fundamental human rights.
(6) Means must be provided for resolving, without prohibitive cost or inordinate delay, bona fide civil disputes which the parties themselves are unable to resolve.
(7) The adjudicative procedures provided by the state should be fair.
(8) The rule of law requires compliance by the state with its obligations in international law as in national law.