The Rule of Law requires accessible, independent and well-functioning justice systems for the resolution of disputes. The principles which underpin those justice systems cannot be taken for granted, as the current pressures on the independence of the judiciary in a number of countries demonstrates. Every generation must make the case for them anew. In this wide ranging programme of work, we explore the practical meaning of fundamental principles such as judicial independence and access to justice, and how the Rule of Law principles at stake can be institutionalised in a way which renders them more, not less, secure against allegations that unelected judges are less legitimate constitutional actors than elected governments. 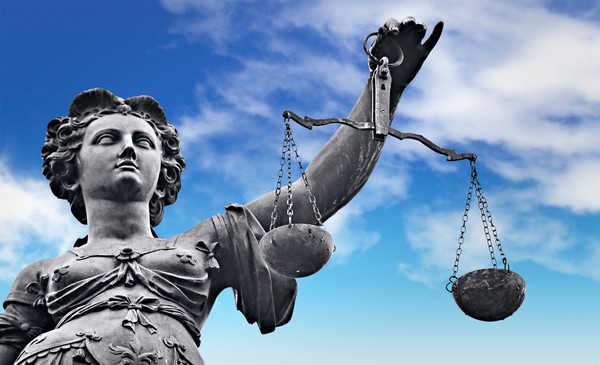