Parliamentary Scrutiny, Evidence and the Rule of Law:

Lessons from the pandemic and beyond 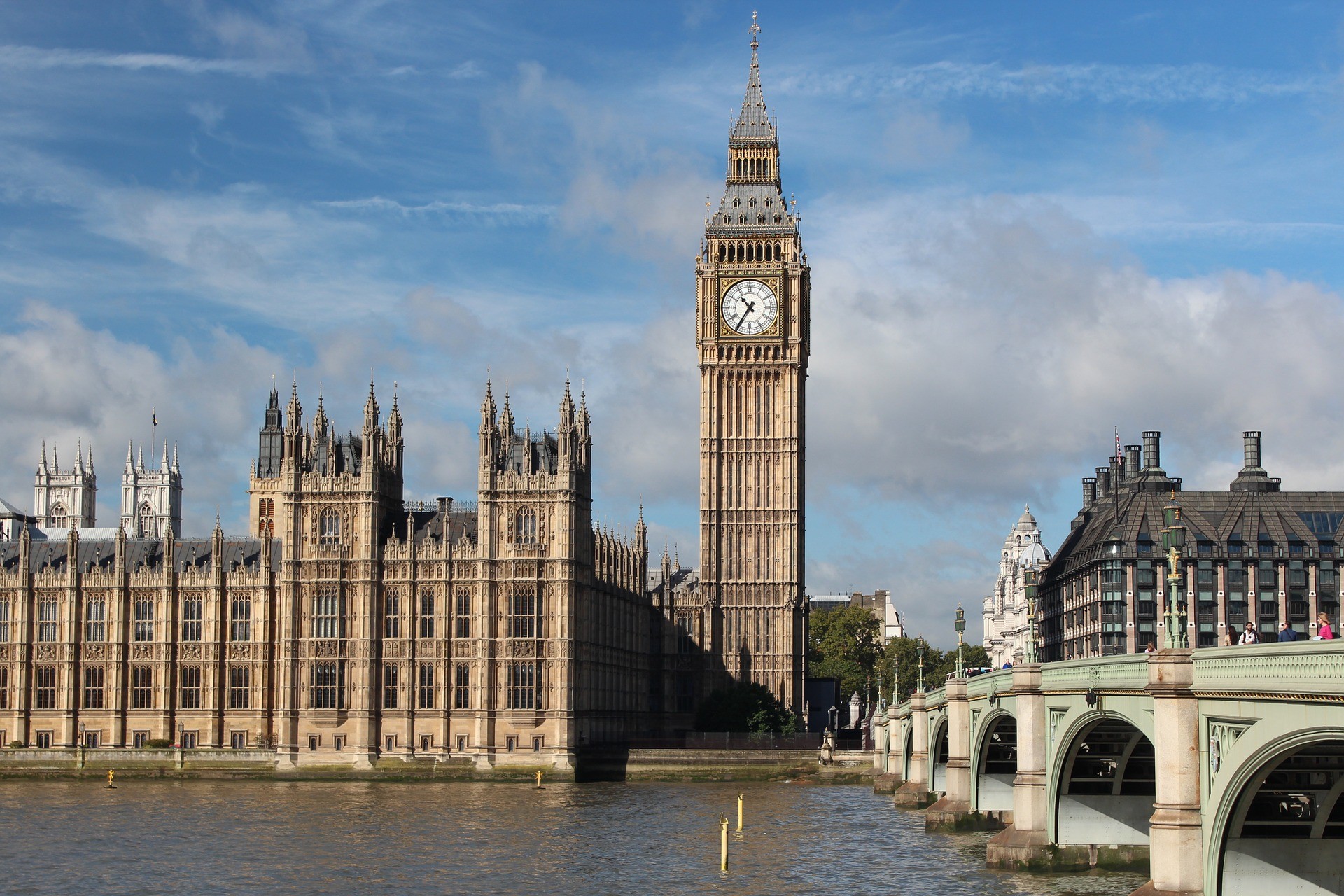 The Bingham Centre for the Rule of Law and the Hansard Society invite you to join us for a webinar on 'Parliamentary Scrutiny, Evidence and the Rule of Law'. This event will explore the role of evidence, impact assessments, explanatory memorandums and other related material in facilitating parliamentary scrutiny of government law-making by delegated legislation. It follows the publication of a Bingham Centre Report  analysing the first 18 months of coronavirus legislation from a Rule of Law perspective, and forms part of the Hansard Society's Delegated Legislation Review , which is developing proposals to reform the processes by which delegated legislation is made and scrutinised.

The coronavirus pandemic has exposed and exacerbated weaknesses in the processes used to enact legislation. Laws have often been made at breakneck speed, resulting in a reduction in the quality and quantity of impact assessments and other documents explaining and justifying government policy positions. This is problematic from the perspective of both the Rule of Law and effective Parliamentary scrutiny. The Rule of Law requires the law-making powers of the government to be prescribed and controlled by Parliament, but Parliament cannot properly scrutinise the policies and rationale underpinning proposed legislation without timely and digestible information justifying the proposed legal changes.

Watch a Recording of the event

This event is free to attend but pre-registration is required. Online bookings are now closed. Please contact the events team  with any enquiries

This event offers the equivalent of 1 CPD hours.