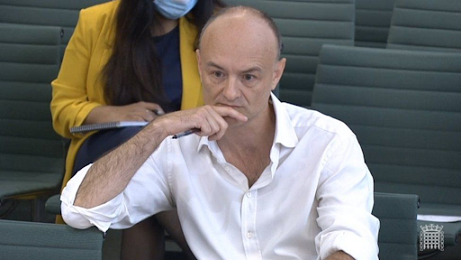 In the midst of the more headline-grabbing claims about political personalities made by the former Chief Adviser to the Prime Minister, Dominic Cummings, in his evidence  this week to a joint meeting of the House of Commons Health and Social Care Committee and the Science and Technology Committee, were some interesting glimpses of how the machinery of government dealt with the crisis that so rapidly engulfed it in the early months of 2020.

While the full account will only emerge when the work of the recently announced public inquiry into the pandemic is complete, Mr. Cummings's evidence suggests that some of the Rule of Law concerns expressed by the Bingham Centre and others about the Government's response are not without foundation.

In particular, the lack of transparency surrounding the scientific and epidemiological advice and evidence, and the consequent lack of independent scrutiny, meant there was insufficient testing and probing of the positions and policies being adopted by the Government.

This transparency and accountability deficit in the Government's pandemic response have been recurring themes in our many reports and comments  on the measures brought forward by the Government in response to the pandemic. We will soon be publishing a report which looks back over more than a year of Coronavirus legislation and tries to distill what lessons can be learned from a Rule of Law perspective.