The Rule of Law Monitoring of Legislation Project

We make our Rule of Law analysis available to both Houses of Parliament to assist them with their Rule of Law scrutiny of legislation. Where legislation can be improved from a Rule of Law perspective, we make constructive recommendations of amendments. The project occasionally also reports on secondary legislation which has significant Rule of Law implications.

Dr Ronan Cormacain  is leading the project, and Katie Lines  is a reasearch fellow in the Rule of Law monitoring of coronavirus legislation. 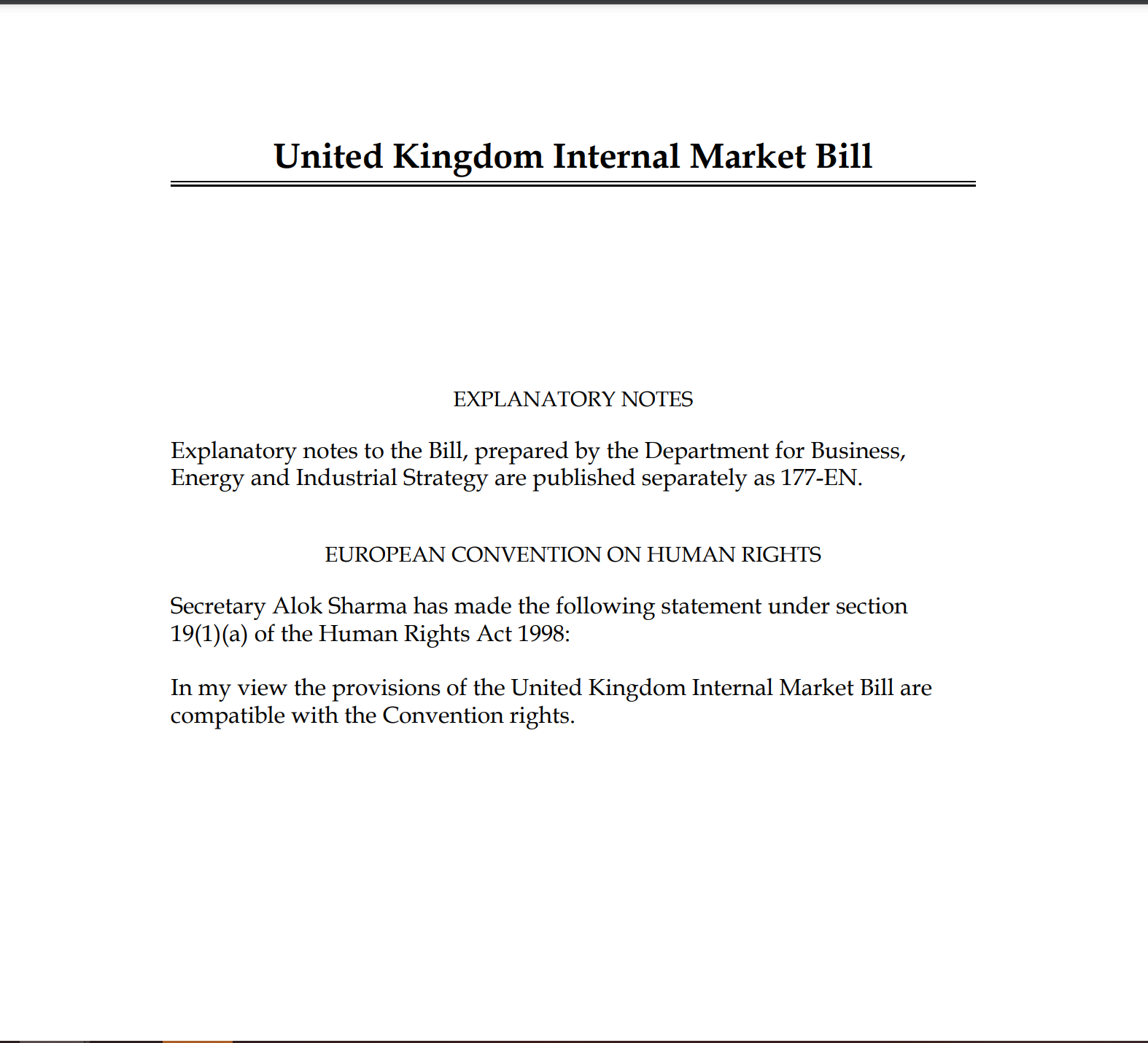