Although the broad policy thrust of the Bill is clear, there is a conspicuous lack of detail. This undermines the Rule of Law value of legal certainty. Parliament is being asked to sign a blank cheque, leaving it to the Government to fill in the details later.

The inclusion of very broad Henry VIII powers allowing the Secretary of State to make regulations amending Acts of Parliament has the effect of diminishing parliamentary scrutiny of legislation and allows for the will of Parliament to be thwarted.

Finally, the Bill is silent on how the changes it makes in relation to Irish citizens will affect rights of Northern Irish citizens under the Good Friday Agreement. 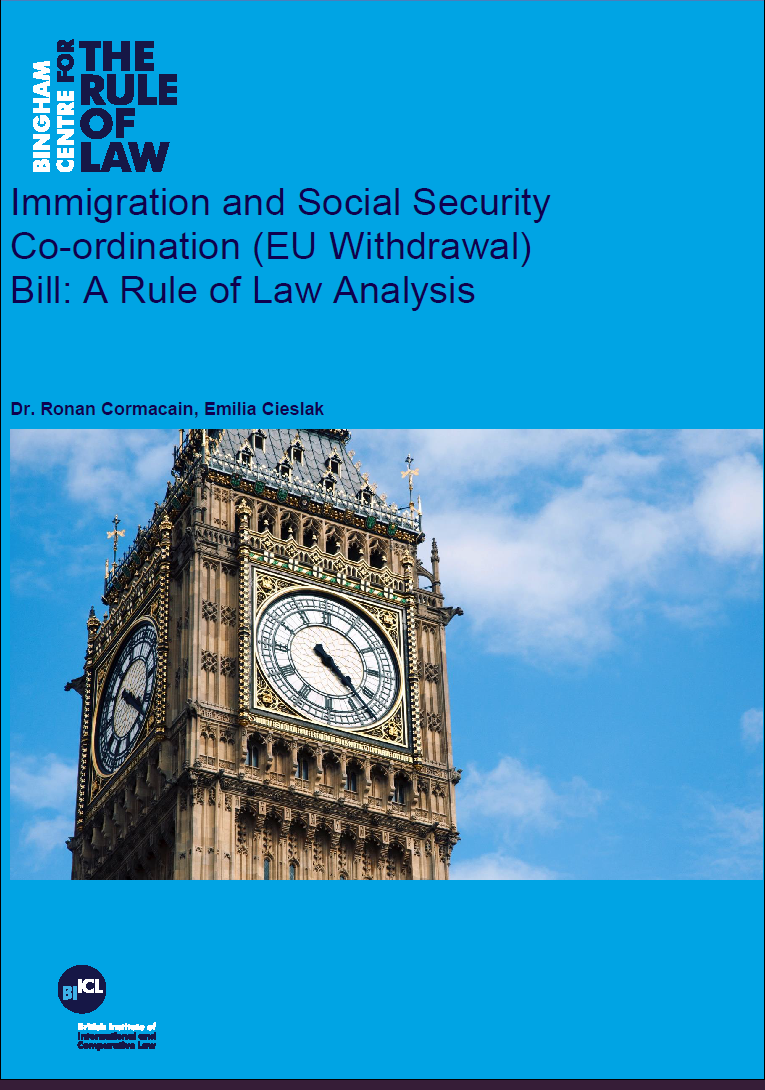