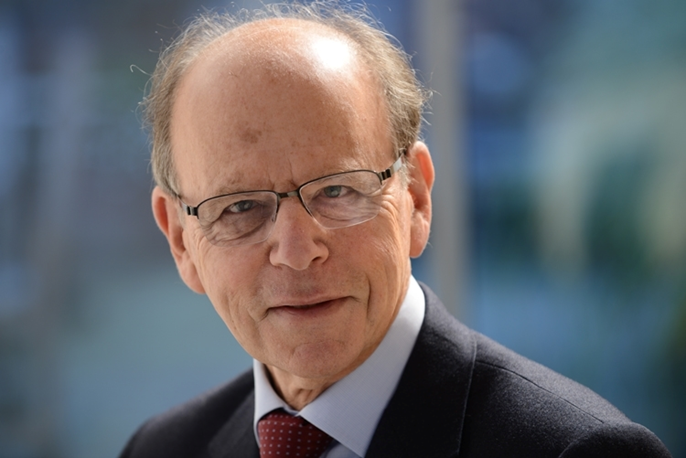 Our Update is now fortnightly, and much has happened over the past two weeks. The UK has a new Prime Minister, Rishi Sunak, who promised in his first speech that the Government he leads "will have integrity, professionalism and accountability at every level". The breadth of this commitment is welcome, and fulfilling it in practice will require unequivocal adherence to Rule of Law at home and abroad.

Wider norms, such as the Nolan Principles of Public Life, also have a crucial part to play in improving standards of governance. For this reason it is urgent that the Government should appoint a new Independent Adviser on Ministers' Interests (a post vacant since June, although Lord Geidt, who resigned from the post partly on the Rule of Law issue of respect for international obligations, is still listed as holding it).

The Government has immediately faced questions about the appalling plight of asylum seekers detained at Manston in Kent, in overcrowded conditions that have led to outbreaks of disease. This week, a legal challenge was brought in response to conditions at Manston. Immigration detention was the subject of a major Bingham Centre research report in 2013, Immigration Detention and the Rule of Law: Safeguarding Principles. Written by Centre research fellows together with Michael Fordham QC (now a High Court judge), the Safeguarding Principles include 11 national case study reports and make practical recommendations for ensuring that immigration detention is only used as a measure of last resort and with appropriate criteria, scrutiny and safeguards in place.

Starting with the constitutional principles of parliamentary sovereignty and the Rule of Law, Sir Jeffrey demonstrated that the UK's constitution is far richer than that, with the post-war decades of the 20th century in particular adding a wealth of more detailed principles and practices supporting accountability and rights-based democracy, from the modern law of judicial review and the Human Rights Act to the Nolan Principles on Public Life which we have already mentioned. He observed that, worryingly, much of this constitutional fabric has been strained in recent years and is now in need of urgent repair - if not by means of a codified constitution then at least through concerted reforms which would, among other things, serve to put the Rule of Law on a stronger footing. The Constitutional Reform Act 2005 is an example of a previous measure that did so by recognising the Rule of Law duties of the Executive in relation to the judiciary. In common with its subject matter, Sir Jeffrey's lecture contains far more than a short summary could reflect, and is worth watching in full here.

Readers worried about the UK constitution may note that the UK's Rule of Law ratings in the World Justice Index 2022, published last week, have at least held steady since last year. The overall picture from the Index is rather bleak as more than 60% of the 140 jurisdictions surveyed (through a combination of expert questionnaires and public surveys) registered a decline in their Rule of Law score - the fifth consecutive year featuring a global trend towards decline.

The search for ways of improving access to justice, and thus the practical availability of the Rule of Law to the UK's population, is the subject of a high-level panel discussion in the Bar's upcoming Pro Bono Week. On 15 November, Gray's Inn is hosting a panel on Rule of Law & Access to Justice: where do we go from here?. Our former colleague Abiodun Olatokun, previously Head of Public and Youth Engagement at the Bingham Centre, will be speaking alongside Baroness Hale of Richmond, the former President of the UK Supreme Court, and Baroness Helena Kennedy KC. The event is free to attend in person or online.

In this Update, we bring you news of recent activities by Bingham Centre members, including evidence given to the Scottish Parliament on the Northern Ireland Protocol Bill and its ramifications for UK-EU relations, a conference presentation on the relationship between human rights and mobility restrictions during COVID-19, the return of proposals to restrict UK rights to protest under the Public Order Bill, and a policy brief and blog on the effectiveness of public procurement measures in addressing modern slavery.