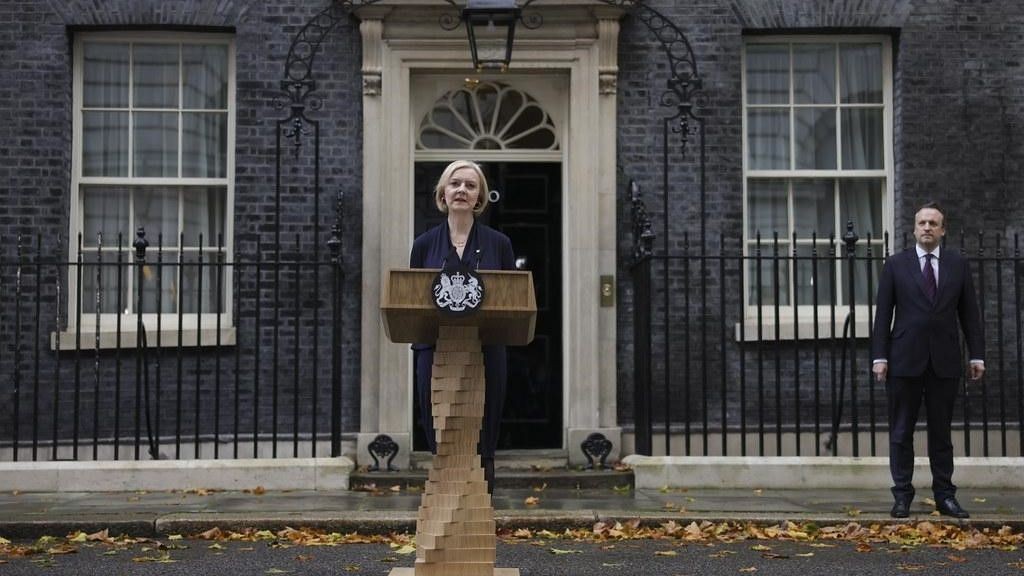 After a chaotic week in Westminster that ended with Liz Truss' resignation, the UK looks set to have its third Prime Minister in two months. It remains unclear who will succeed Truss, but the Bingham Centre will be scrutinising any new Government's legislative programme and actions insofar as they have implications for the Rule of Law. The responsibilities of any Government, even in a time of economic uncertainty and international conflict, include properly resourcing and respecting the domestic justice system and carefully considering the positions which it takes in the international arena.

Away from the drama of national politics, another vital factor in sustaining the Rule of Law is public understanding of its principles. This week, the Bingham Centre is advertising for a new Public and Youth Engagement Manager (full-time for 20 months until July 2024). We are looking for an exceptional candidate to lead the Centre's digital and in-person Public and Youth Engagement Programme, funded by the Sybil Shine Memorial Trust, and to build on the Centre's success in creating a suite of materials for school age and adult audiences in the field of Citizenship and the Rule of Law. The successful candidate will follow in the footsteps of Abiodun Olatokun, who has commenced his career as a trainee barrister at Matrix after six outstanding years at the Bingham Centre where he was Research Leader for this area of work and Head of Public and Youth Engagement. The application deadline for this post is 6th November and full details of the application process can be downloaded here.

The past week has seen other major developments at the Bingham Centre, as regular readers of this mailing list will be aware.

Earlier this week, we were delighted to announce the appointment of Professor Jeff King of the University College London Faculty of Laws as our new Director of Research. The Director of Research is a new senior leadership role at the Bingham Centre, which has been made possible by the generous support of the Sigrid Rausing Trust and The Legal Education Foundation. Jeff is an outstanding Rule of Law scholar and practitioner whose career has bridged the divide between Rule of Law theory and practice, for example through his work as the Legal Adviser to the House of Lords Select Committee on the Constitution between 2019 and 2021. Jeff joins us on a two-year secondment from UCL, where he remains active, and his Bingham Centre responsibilities will include the development of a new research strategy for the Centre.

Last week saw the launch of the Independent Commission on UK Public Health Emergency Powers, an important new initiative convened by the Bingham Centre and chaired by the Rt. Hon. Sir Jack Beatson FBA, a distinguished jurist and retired judge of the Court of Appeal. The work of the Independent Commission is being generously supported by the JRSST Charitable Trust, alongside other funders. The Commission will review the UK's legislative framework and parliamentary procedures for responding to public health emergencies, and make recommendations for the future in a report to be published in the Autumn of 2023. Most immediately, the Commission aims for its findings to assist the UK and Scottish COVID-19 public inquiries. In this respect, Sir Jack met with the Hon. Lady Poole KC, Chair of the Scottish COVID-19 Inquiry, earlier this week. This follows on from an earlier meeting between the Commission and the UK COVID-19 Inquiry team.

Part of the Commission's work will involve considering safeguards to ensure that the formulation, exercise and enforcement of emergency public health powers is consistent with human rights law. One of our Commissioners, Adam Wagner, recently featured in a New Statesman article where he discussed the human rights implications of emergency law-making during the COVID-19 pandemic. Adam argued that the need for codified protections of human rights is greatest when countries face existential threats, such as a pandemic or other crises.

Our new Director of Research, Professor Jeff King, spoke on these themes last week at the London Conference on International Law on a panel addressing human rights in times of crises. In the talk, Jeff discussed the results of a large comparative study he has conducted of national responses to COVID-19 in over 40 countries. He presented evidence about how lower excess mortality was positively associated with better democratic and rule of law standards, and took a closer look at the use of emergency declarations and parliamentary scrutiny of public health regulations.

Jeff is one of the two General Editors of the open-access Oxford Compendium of National Legal Responses to COVID-19 (OUP 2021 (with updates)). This work was funded by a substantial Arts and Humanities Research Council grant under the UKRI COVID-19 Rapid Response programme, and has been awarded extension funding by the Council for a further year.

Over the next few months, a considerable proportion of the Bingham Centre's activity will be focused on longer term projects: the newly launched Independent Commission on UK Public Health Emergency Powers; the Independent Commission on UK Counter-Terrorism Law, Policy and Practice (which this week published a short video on its Call for Evidence, which closes on 15th November); and our Director of Research's work in leading the development of a new research strategy. As a result, we will be reducing the frequency of our Updates to once every two weeks.

This week's Update also brings you news of Bingham Centre members' publications to read or listen to on a range of other topics, including a recently published study of young people's participation in democratic processes across the European Union, podcasts on Rule of Law issues in Europe in light of last month's Italian general election, and a new episode of the Modern Slavery PEC podcast, which examines forced labour import bans.

You can read the whole Weekly Update here.