Report on Immigration Detention and the Rule of Law

The Bingham Centre was awarded a research grant by the Nuffield Foundation in July 2012 to undertake a study on Immigration Detention and the Rule of Law.

There is a great deal of evidence that, both in the UK and elsewhere in Europe and beyond, immigration detainees are deprived of their liberty in accordance with procedures and under criteria and conditions which fall short of rule of law standards. This is a matter of great concern. Those subject to immigration control are entitled to a presumption of liberty and freedom of movement. Wherever possible, methods other than detention should be identified and employed. Where detention does take place, it should be subject to rigorous criteria, scrutiny and safeguards. Standards should be principled, clear and transparent, and consistent.

This project considers the problems and challenges of immigration detention and the question of appropriate rule of law standards considering law and practice from domestic, regional (EU and ECHR), international and comparative sources. The product will be clear, practical and effective guidelines (Safeguarding Principles) identifying necessary standards within a single, accessible document. An accompanying report will draw together, in a single commentary, the wealth of materials, principles and proposals which can be found in an array of disparate sources. Having invited the views of relevant organisations and individuals to a workshop in the spring, the Principles will be produced and disseminated as widely as possible in order that they can guide and inform decision makers, policy makers and representatives. They are also intended for use by immigrants, their advisors, and by individuals currently in detention, or facing detention proceedings.

In addition to considering international and regional standards, the study benefits from a selection of national reports from 11 focus States, which receive the largest influx of foreign nationals annually according to the OECD. The study also considers the situation in Greece in view of its recent trouble before the European Court of Human Rights. 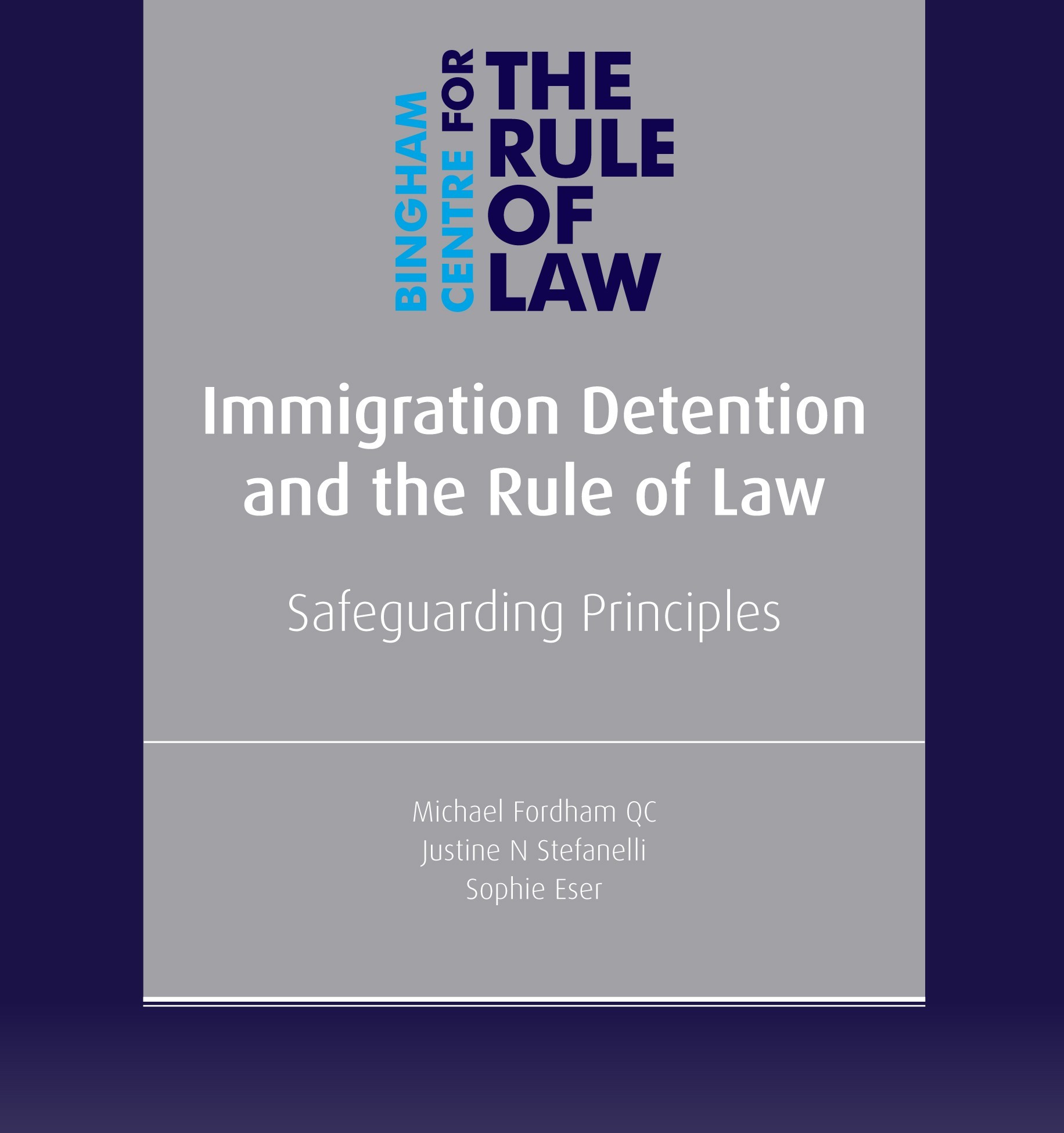