This is a report of an event convened by the Bingham Centre for the Rule of Law in March 2015.  A panel of experts considered the implications for the United Kingdom of the United States Senate Select Committee on Intelligence report on the CIA's detention and interrogation programme (the SSCI Report), published in December 2014. 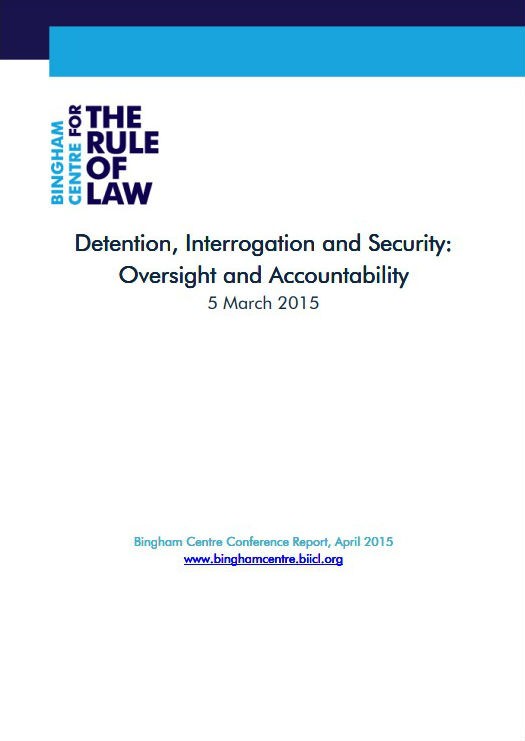