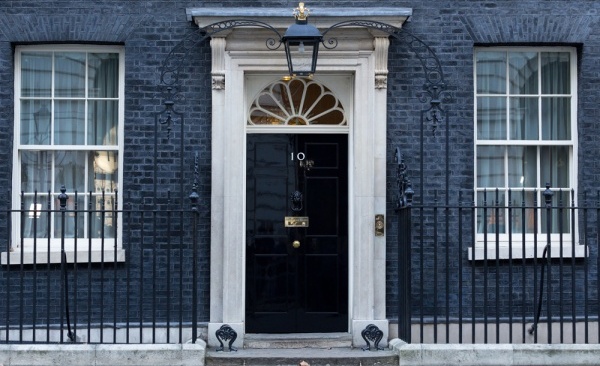 The Prime Minister has today announced the investment of £10million of public funding from UK Research and Innovation's Strategic Priorities Fund to create an ambitious new Policy and Evidence Centre on Modern Slavery and Human Rights. The Centre's job will be to bring about a step change in our understanding of modern slavery and to transform the effectiveness of the legal and policy framework which is designed to eradicate it.

The new research centre, funded by UK Research and Innovation (UKRI) Strategic Priorities Fund and led by the Arts and Humanities Research Council ("AHRC"), in collaboration with other research councils, will bring together academics, policy-makers, businesses and charities to drive forward new studies, share knowledge, and improve collaboration both at home and overseas, to further strengthen our response.

The multi-disciplinary Centre will be led by the Bingham Centre for the Rule of Law and will be a consortium of universities and Independent Research Organisations with a track record in world class work on modern slavery.

The creation of the new Centre is an exciting opportunity to transform the effectiveness of legal and policy responses to the scourge of modern slavery, which shames humanity. The Bingham Centre is privileged to have the opportunity to work closely with some of the world's leading experts to bring about this much needed step change.

Murray Hunt., Director, Bingham Centre for the Rule of Law

The partners in the consortium are:

Full Details of the announcement