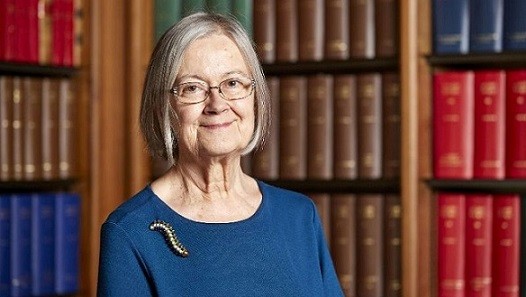 This week saw a significant shift in Government policy on parliamentary scrutiny of coronavirus regulations, with an undertaking given by Secretary of State for Health Matt Hancock that:

"for significant national measures with effect in the whole of England or UK-wide, we will consult Parliament; wherever possible, we will hold votes before such regulations come into force".

In our Report published on the day that the Secretary of State made his announcement, we expressed serious Rule of Law concerns about the Government's continued use of the urgent procedure for making lockdown regulations. In particular, it restricts proper parliamentary scrutiny and accountability, and makes it nearly impossible for people to know what the actual law is. As former Lord Chief Justice for England and Wales, Lord Thomas, stated :

"The rule of law requires proper scrutiny of and accountability for measures promulgated by a government under delegated powers. This is a duty that parliament must carry out, particularly when important freedoms are curtailed".

We will continue to report on the coronavirus regulations.

Read our full Weekly Update here, which this week looks forward to an upcoming event on 6th October with Baroness Hale, former President of the UK Supreme Court in conversation with Razia Iqbal, BBC Radio 4 and World Service presenter about Safeguarding London's Standing in International Dispute Resolution: The Rule of Law and Judicial Independence in Practice