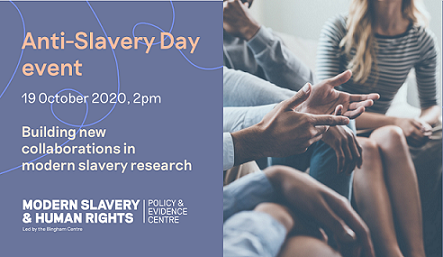 It is, perhaps, a measure of the pressure that the Rule of Law is under that this week has seen not just the current President of the UK Supreme Court but his two immediate predecessors talking publicly about it.

At our webinar  co-hosted with Prospect Magazine and Jones Day, Safeguarding London's Standing in International Dispute Resolution: The Rule of Law and Judicial Independence, Baroness Brenda Hale, who recently retired as President of the Supreme Court, reflected in conversation with BBC presenter Razia Iqbal on the growing public interest in the Rule of Law, constitutionalism and judicial independence.

In a wide ranging discussion, Baroness Hale and retired Court of Appeal Judge Dame Elizabeth Gloster considered what it means to have an independent judiciary, its fundamental importance to a country's international reputation for the Rule of Law, and the importance of that reputation to a country's attractiveness to business and inward investment and the strength of its economy.

For a lively and enlightening conversation about the significance of the Rule of Law, interspersed with reflections on the importance of teaching children about the UK's constitutional tradition, including the 17th century origins of the doctrine of parliamentary supremacy as the product of a power struggle between Parliament and an overreaching Crown, we recommend you watch the video  which you can access above.