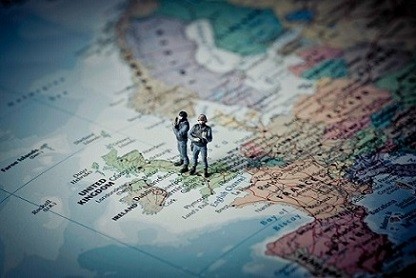 In a significant defence of the Rule of Law this week, Parliament flexed its muscles to force the Government to accept that law is not inimical to war, and war is not inimical to law. The Government was forced by a combination of the House of Lords' insistence on its amendments and dissent on the Government's own backbenches in the Commons to agree that the Overseas Operations (Service Personnel and Veterans) Bill  should contain no presumption against prosecution of British troops accused of crimes which are so serious that they are within the jurisdiction of the International Criminal Court: torture, war crimes, crimes against humanity or genocide.

Read a full account in our Weekly Update here