All-Party Parliamentary Group on the Rule of Law

The APPG on the Rule of Law was first established on 3rd June 2015. The APPG held its Inaugural Meeting in the current Parliament on 8th February 2021 on Zoom where Sir Bob Neill MP and Lord Anderson of Ipswich QC were elected Chair and Co-Chair by members of both Houses of Parliament.

For inquiries contact Andrew Hodge at the Bingham Centre for the Rule of Law.

APPG on the Rule of Law - Officers

See the following pages for further details on APPG Meetings  (including minutes), APPG Members and APPG News and Publications. 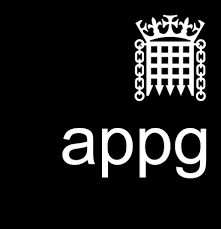