The Rule of Law in Burma/Myanmar

The Bingham Centre has been engaged in a range of work relating to Burma (Myanmar) since early 2013. This has included several visits to the country, a major Constitutional Awareness project, publications about constitutional reform in Burma, and evidence to the UK House of Commons.

The underlying philosophy and approach of the Bingham Centre's 2014-2015 project was that while there are international standards for constitutionalism, democracy and the rule of law, there are different options for how those standards can be implemented. Our project aimed to present those different options to Myanmar's MPs to enable them to choose the most appropriate manner of implementation for their particular national context and situation. 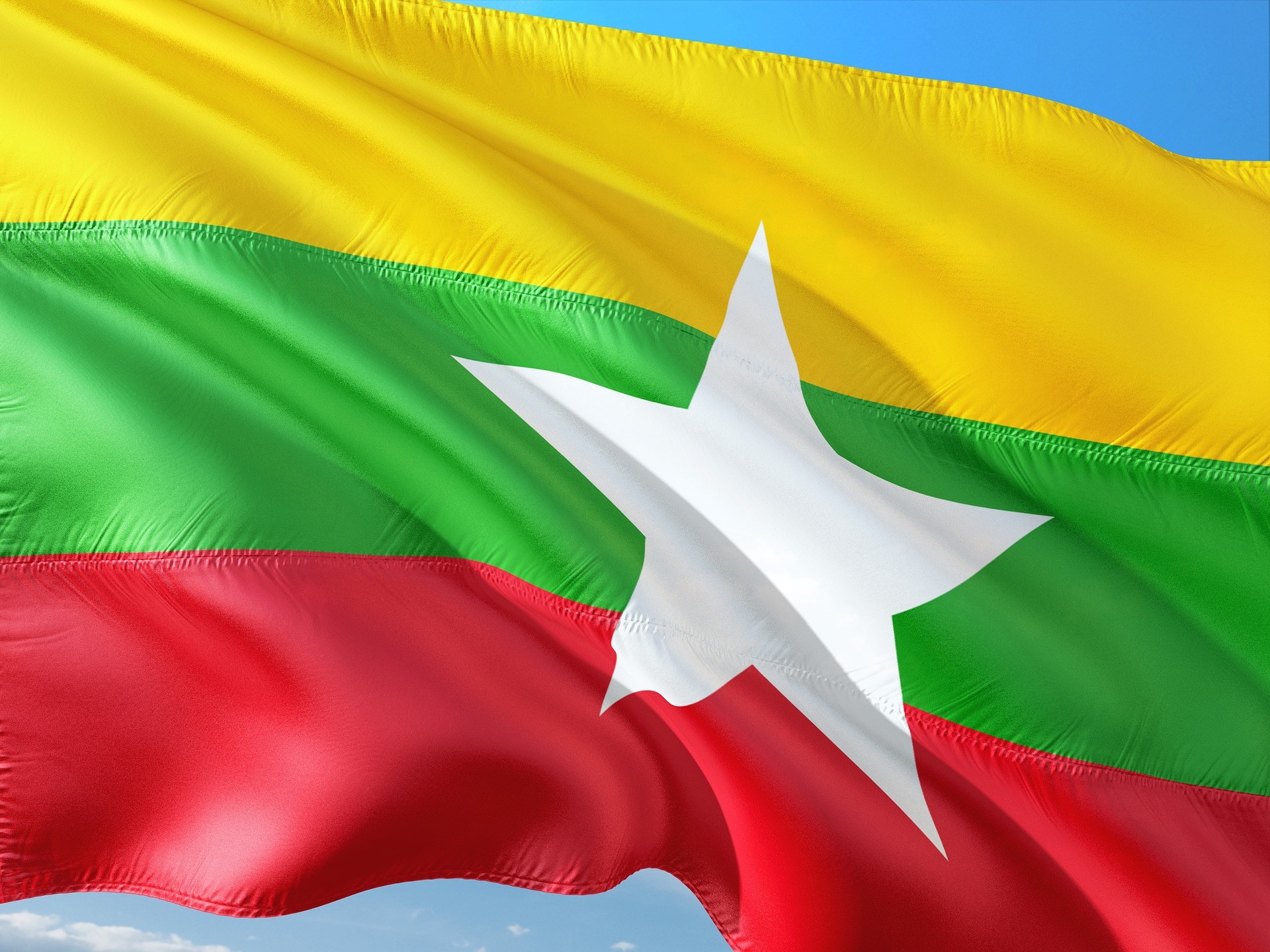 Our Burma/Myanmar Activities and Projects

The Symposium on Constitutional Reform was held on 27, 28, and 29 January 2015 at the National Democratic Institute's offices in Naypyitaw. Six international experts and one Burmese lawyer conducted seminars for a total of 48 MPs and the Centre held private meetings with several more.

• Written evidence from the Bingham Centre for the Rule of Law

Cape Town Principles on the Role of Independent Commissions in the Selection and Appointment of Judges, now available in Burmese translation.

The symposium papers are: