Disentangling the UK legal system from the EU's legal order as a result of the vote for Brexit in the 2016 referendum, after 45 years of legal integration, poses a number of serious challenges to many of the values which make up the Rule of Law: legal certainty and foreseeability, access to effective legal remedies, the principle of respect for legitimate expectations and Parliament's ability to scrutinise legislation affecting legal rights. The political instability and chronic legal uncertainty that have followed the referendum have also placed the UK's constitutional framework under severe strain. In this central programme of work, we explore the implications of Brexit for the Rule of Law, the adequacy of the UK's current constitutional arrangements for protecting fundamental Rule of Law values, and the extent to which Brexit requires those arrangements to be revisited. 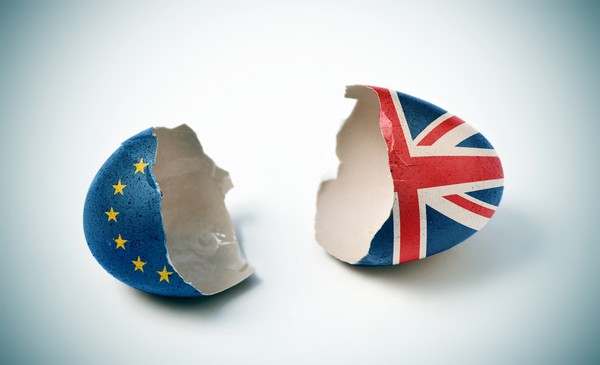